Check out the pick and guess which figures you think will be released.

Mezco sent out a cryptic image today, teasing their upcoming summer exclusives and it does not disappoint. From the looks of it, fans can expect at least two different figures from their One:12 collection – Captain America and the armored version of Batman from Batman v Superman.

If I had to guess what other goodies make up the image, I’d say that the one of the far left is probably a new Living Dead Doll. the one after Cap seems to be Harley Quinn Mez-It with at least one other character in tow. After that, it looks like Tygra, the last figure in their large-scale Thundercats line. the final one? I’m not sure. It could be a plush Snarf from Thundercats, or it could be a female character from the one:12 line. We’ll just have to wait and see. 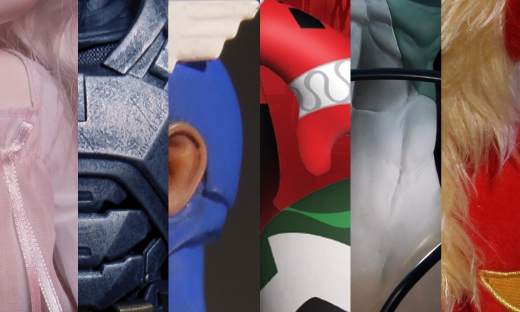