The MIMOMICRO product line is a smaller, more versatile device and demonstrates the evolution of the MIMOBOT collection. Not only can MIMOMICRO be used as a USB flash drive with removable microSD memory cards, but it also functions as a microSD card reader to transport data between mobile phones, tablets, e-readers, digital cameras, and mp3 players to your computer. It makes sharing your data with the world that much faster and easier.

MIMOMICRO will be available in select retail stores and online at mimoco.com in March 2012. 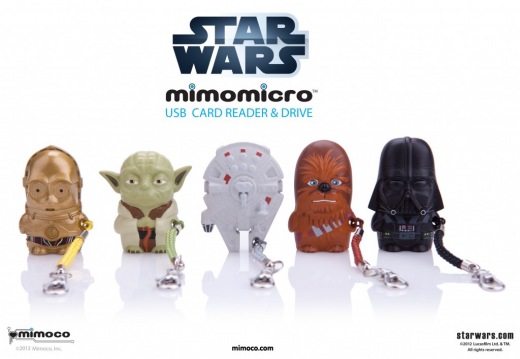 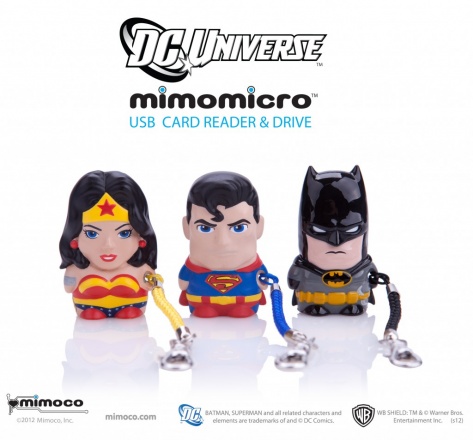