NECA has released promo images of their upcoming Player Select “Gears of War 3” Series 2 collectible figures. Based on the popular third-person shooter video game developed by Epic Games, NECA’s Gears of War 3 Series 2 are expected to be out in January 2012. 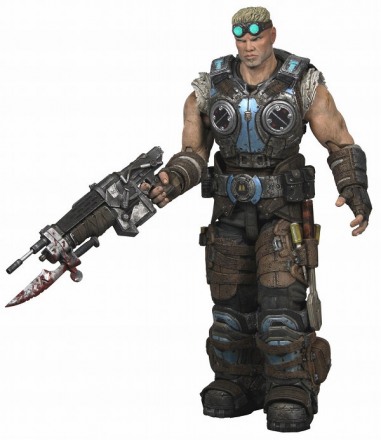 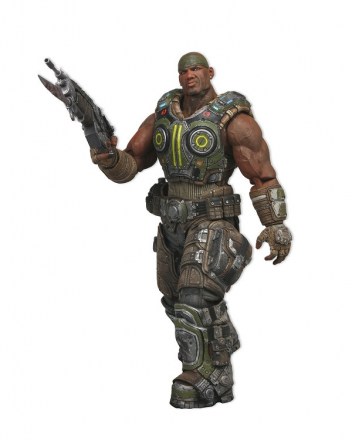 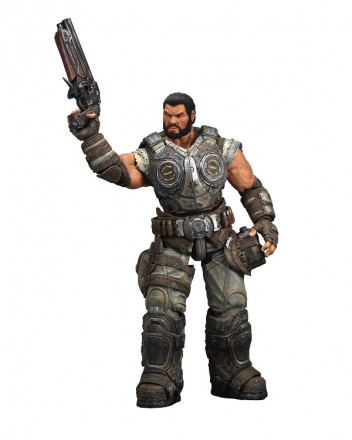