Funko and Kid Robot have both put their own spin on vinyl figures for the Teenage Mutant Ninja Turtles, but now it’s time for The Loyal Subjects to take a swing at it and the figures look pretty great. The figures are set for release in November. Here’s a listing and gallery of what will be coming in series one. 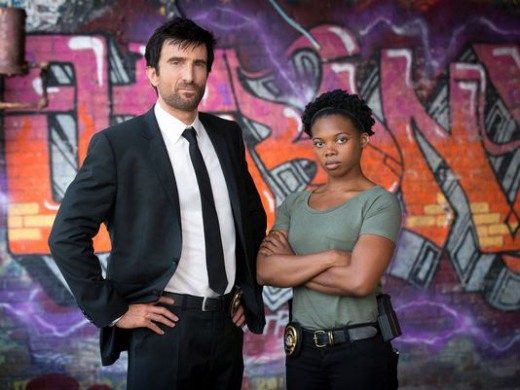 Here’s the official blurb:
COWABUNGA! From the pages created by Kevin Eastman and Peter Laird come TMNT! Heroes in a half shell. Named after famed Renaissance artists and spawned from mutations created by toxic ooze, the Turtles morphed into super hero ninjas, trained by a rat sensei named Splinter. The TMNT fight to clean up the streets of NYC from thieves and villains alike, most notably the dreaded Shredder. TLS developed our first Wave from the Comic Book Series – including some of the great comic book characters like Casey Jones and Karai.