Check out the first big Comic Con Announcement from Hasbro and Marvel!

Comic Con season is in full effect so you can expect the exclusive announcements to be coming hard and heavy. Today’s announcement is from Hasbro about their Marvel Universe Masters of Evil 3-Pack. I’m looking forward to see what else they have to offer… hopefully they bring out another massive figure like the Sentinel and Galactus.

Here’s the official info:
Product description:
MARVEL UNIVERSE 3.75” MASTERS OF EVIL Special Edition 3-Pack
(Ages 4 and up; Approximate Retail Price $29.99; Available through HasbroToyShop.com, Booth #3329 at San Diego Comic-Con)
Fueled by a raging need for vengeance against Captain America, Baron Zemo hatches a masterful plan. Not foolish enough to face the Avengers alone, he strategically forms one of the most powerful groups of villains ever assembled. The Masters of Evil 3-Pack includes Baron Zemo, Radioactive Man and Tiger Shark all appearing in 3.75” scale, and united for a singular purpose: destroying Earth’s Mightiest Heroes!

Additional Hasbro Comic-Con special edition collectibles will be revealed in the weeks ahead, so keep your eyes peeled! 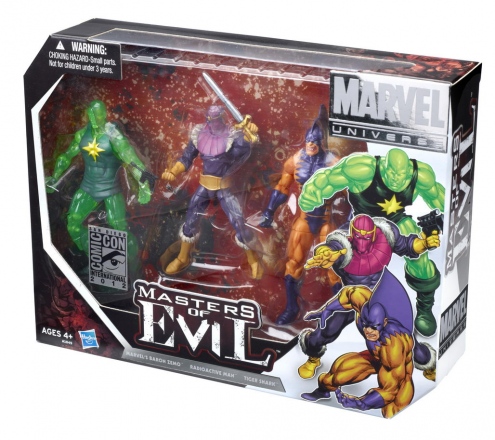 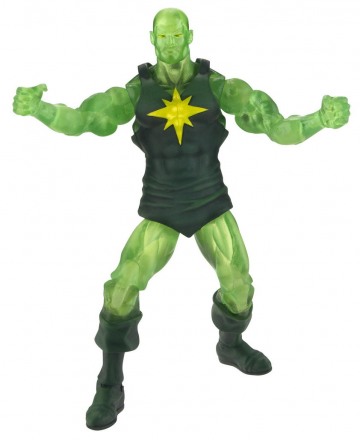 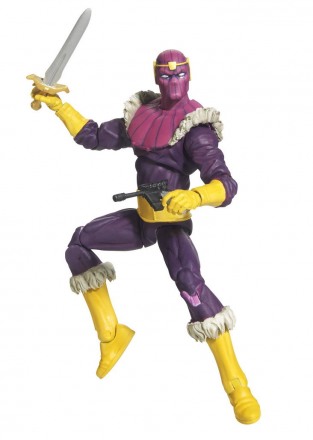 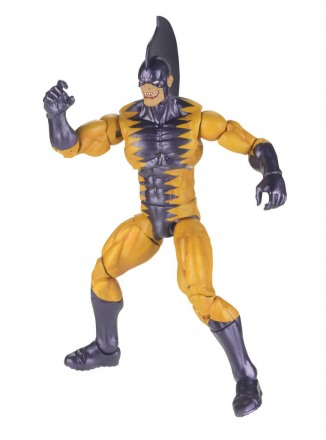