Mattypalooza kicked off today with that an unveiling of what’s in store for 2013.

Mattypalooza kicked off today with that an unveiling of what’s in store for 2013. It’s exciting times for all especially DC fans.

First up is the last of the Young Justice 6″ figures. They include a two-pack of Superboy and Miss Martian. Miss Martian will come with two heads, long hair and short.

Also in 2013, a classic comic Watchmen series will kick off (Known as the Mystery Line) beginning with
-Rorschach (Jan 13)
-Dr. Manhattan (March 13)

Both figures will be avaliable through the sub or day of sale for a couple of bucks more. Supposedly fans can expect four more to ship throughout 2013. 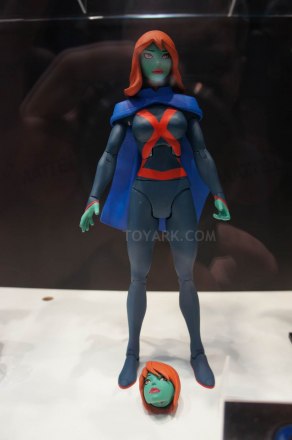 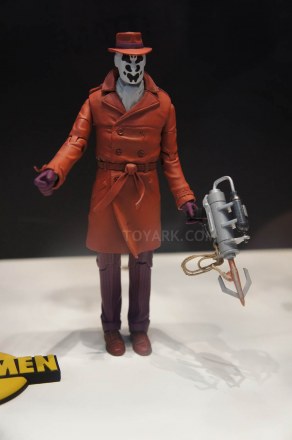