On the Marvel side, my favorite reveals were hands-down the zombie Magneto and the Shanna the She Devil.

Gentle Giant is usually one of my favorite booths to visit each year at Comic-Con, but I was surprised at how hit and miss I felt some of their stuff was. When their Marvel line was announced a few years ago, I was super excited. Don’t get me wrong, some of their stuff has been great. I’ve loved the Deadpool stuff and some of the early pieces. I also really like two of the new pieces they put out at Comic con – Shanna the She-Devil and Zombie Magneto. Beyond that, I’m finding stuff like their Galactus bust to be a little lackluster and their Iron Man stuff to just look like more of the same type of product that their competitors are doing.

We’ve got a few booth posts for Gentle Giant… There is some great stuff in here, just not as much as I was expecting. As I mentioned, on the Marvel side, my favorite reveals were hands-down the zombie Magneto and the Shanna the She Devil. Meanwhile, on the Hobbit side of things, you really can’t beat their new Goblin King bust. 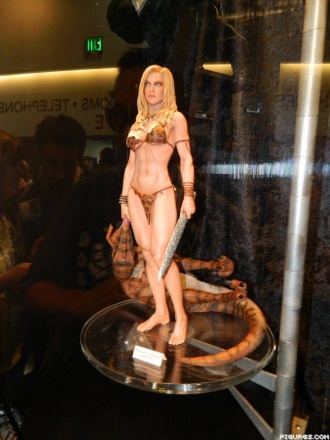 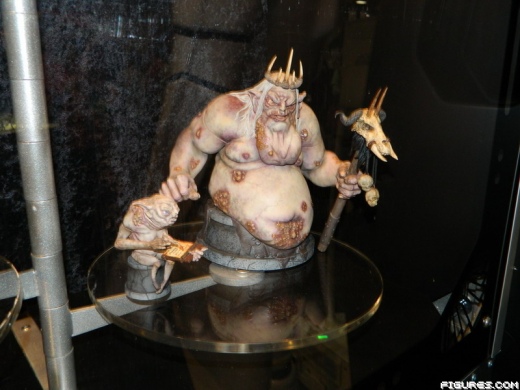 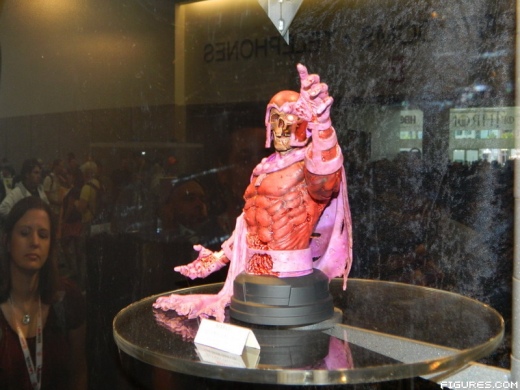