Hasbro unveiled new prototypes of their much anticipated Star Wars Black wave 2 today at SDCC, and not soon after the reveal, some high res press images went sent out. If you thought Wave 1 was impressing, you haven’t seen anything yet. Scheduled to hit retail this fall, Star Wars Black Wave 2 will feature a power house lineup consisting of : Slave Leia (Episode VI), Han Solo (Episode IV), Greedo (Episode IV) and Boba Fett (Episode V). Each figure will feature the likeness of the actors and multiple points of articulation. 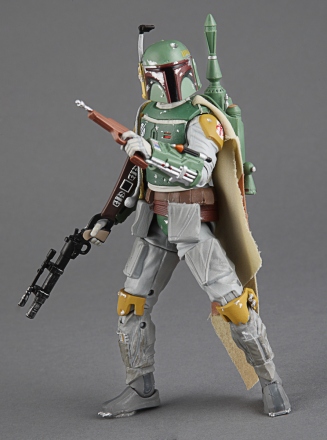 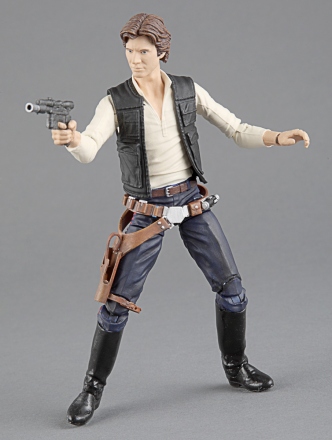 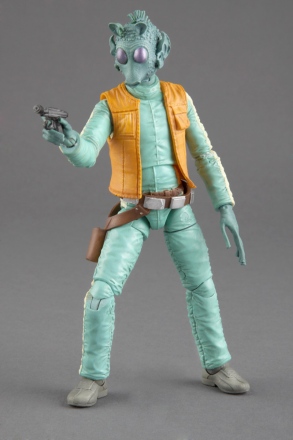 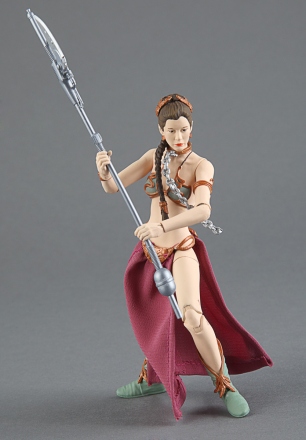