NECA proves once again why they are one of the most highly respected action figure companies on the market.

We just showed off the great new Gremlins figures from NECA, now we want to show you everything else that’s new at their Comic-Con Booth.

There are some great pics of the new Pacific Rim 7 inch and 18 inch figures as well as their new Heroclix. Aliens fans are going to love the series two figures and the great new pieces coming out for the 35th anniversary collection. There’s also great stuff coming out for Predator. There’s the new thermal figures and the extremely hard core TRU exclusive two pack of Dutch vs the Predator. The Prometheus series 3 figures bring the hologram aliens to life, and the new horror figures for Freddy’s Dead and Carrie are down right freaky. 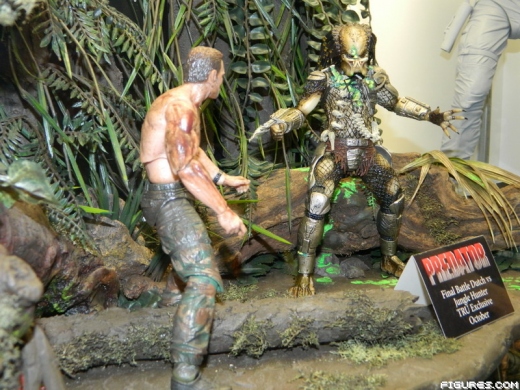 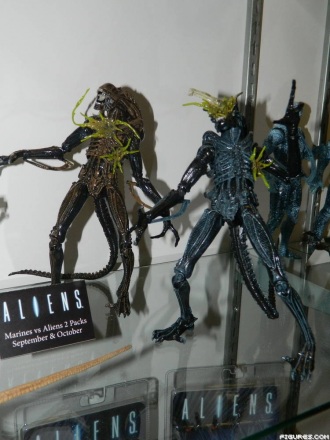 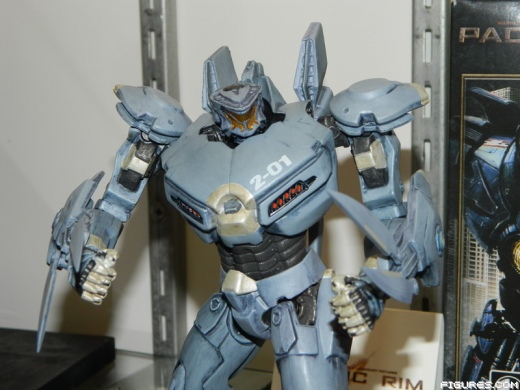