Fans of Empire Strike Back, get ready to empty your wallets!

Sideshow has always been one of the great companies when it comes to Star Wars, and if there was one thing we could tell you about this year’s Star Wars reveals, it is this. Fans of Empire Strike Back, get ready to empty your wallets!

Sure, there are some other great figures like the premium format Chewbacca, Prototype Armor Boba Fett, and the sick looking new 1/6th scale General Grevious, but the real stars are the new Empire offerings including Luke on the Taun Taun, and one of the nicest new Probe Droid collectibles that I’ve seen since Attakus released their Probe Droid statue years ago. 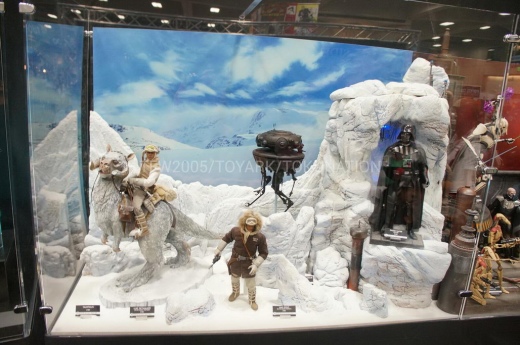 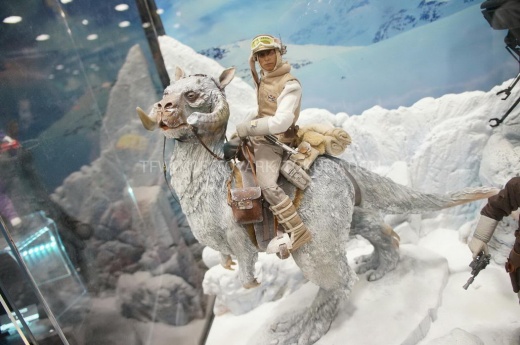 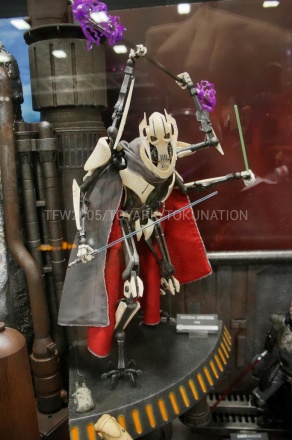