Mondo deserves a rookie of the year award when it comes to toy making.

I want to hate Mondo, but I can’t. My wallet can hate them for creating so many amazing collectibles, but you can’t look at the toys they’ve brought to market in the one year since they’ve been making them with anything but love and admiration. While we saw their TMNT figures at least year’s Comic Con, this year they are loaded for bear with all these goodies: 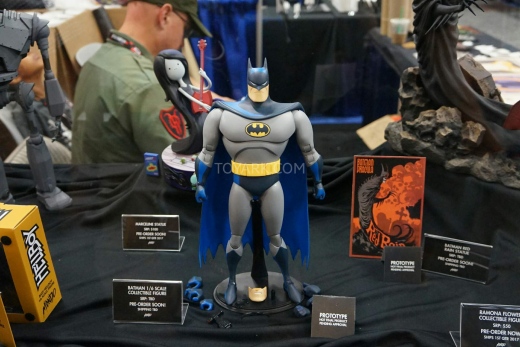 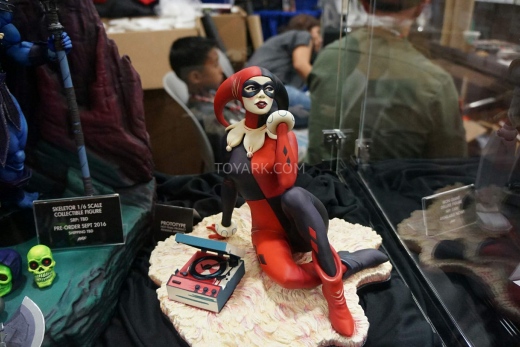 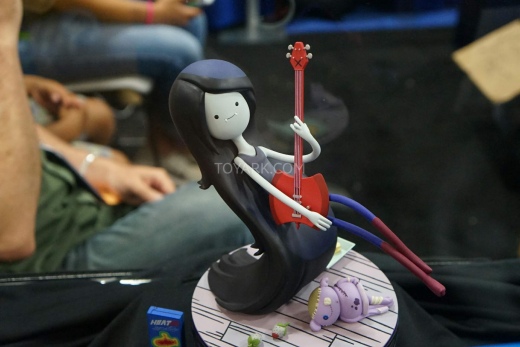 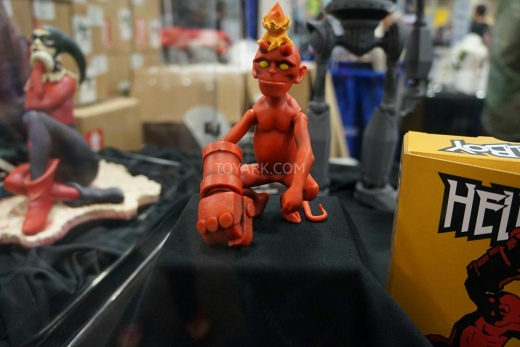 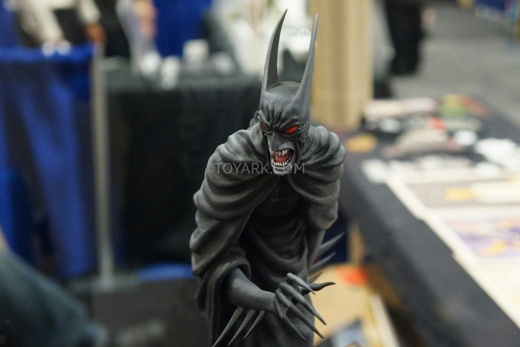