Weta Announces The Art of John Howe – Sculptures From Middle-Earth

We are delighted and immensely proud to announce that John Howe, on his first-ever foray into three-dimensional representations of his world renowned Tolkien portfolio, has chosen Weta as his partner.

It has long been a dream of John’s to add that extra dimension and together with his friend and Weta Workshop’s Creative Director, Richard Taylor, this idea has been developed over a decade.

Guided by John’s and Richard’s watchful eyes, a series of incredible sculpture has been created by Daniel Cockersell, Brigitte Wuest, Eden Small and the team at Weta Workshop.

Cast in very short editions in bronze and in white metal, these fine art pieces will be cherished by discerning collectors the world over.

Further details will be announced on this website shortly. 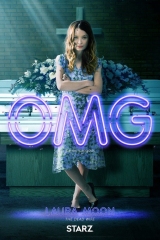 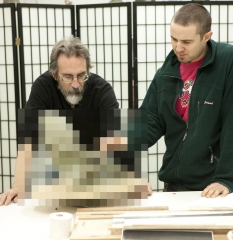