I think the unmasked Vader might be my favorite. Severe burn scars have never been so adorable.

Star Wars Celebration is just around the corner and this year is going to be a big one. Not only is Lucas riding high off the success of Rebels, but Star Wars The Force Awakens is coming out this year, followed shortly thereafter by Rogue One. You can bet that there’ll be a ton of Star Wars news coming out of the show. There will also be a ton of great exclusives, starting with these new bobble heads from Funko. This is just their first unveiling of exclusives. They’ve already teased that they still have two more announcements to make. 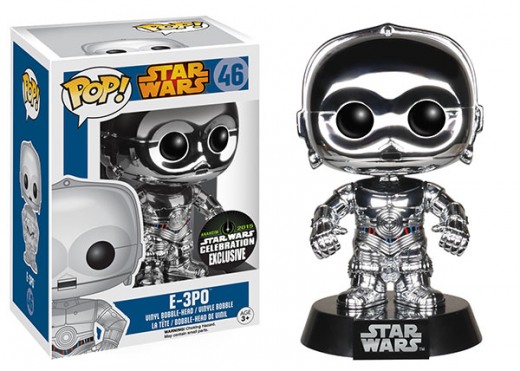 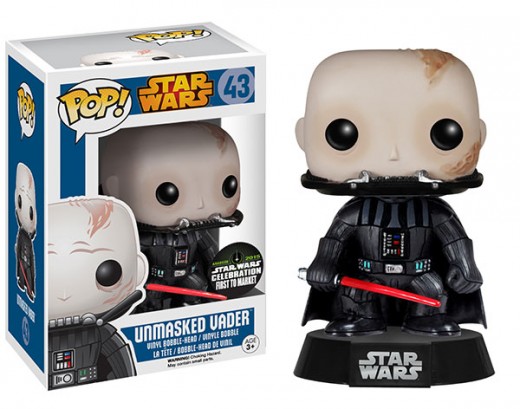 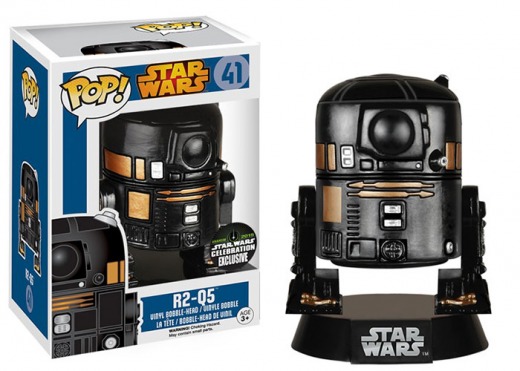 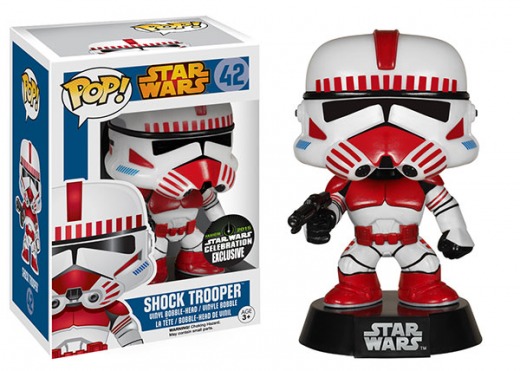 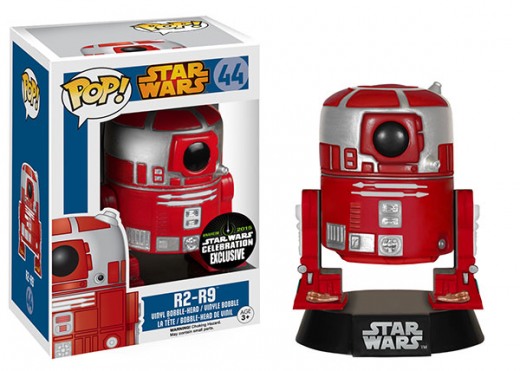 I think the unmasked Vader might be my favorite. Severe burn scars have never been so adorable.