This SuperCute Plush features the life cycle of Dustin’s new friend Dart as a cute, but terrifying, plush nesting doll.

Funko can’t get enough of The Netflix Original Series Stranger Things! We’re introducing a new SuperCute Plush and Pop! series to go along with Stranger Things 2.

SuperCute Plush: Stranger Things – Dart
This SuperCute Plush features the life cycle of Dustin’s new friend Dart as a cute, but terrifying, plush nesting doll. The rapidly growing Dart starts as a small 1” pollywog, then a 2” slug, and finally Dart becomes a 9” tall Demodog! Each stage of Dart fits comfortably inside the other. Coming Spring 2018! 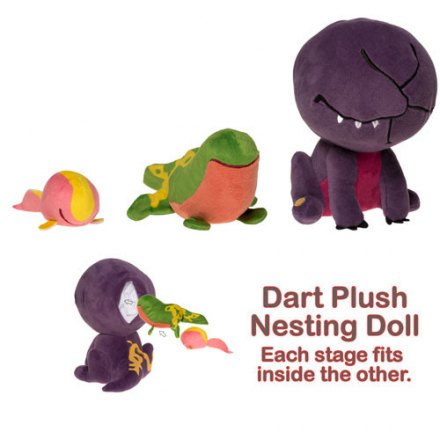 Our newest Pop! vinyl from Stranger Things 2 features the candy-eating Dart!
Look for the chase! A rarity of 1-in-6. Also, a frightening 6” version of the original Demogorgon! Coming in February! 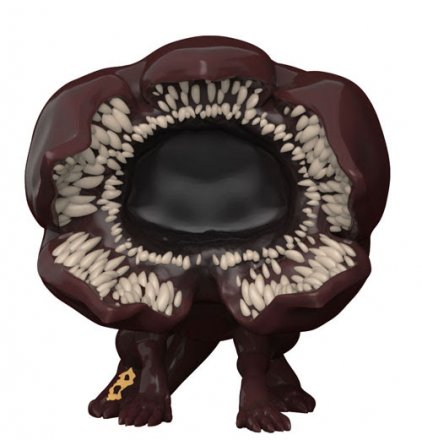 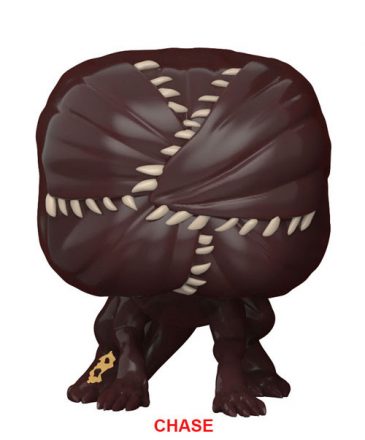 Look for additional exclusives! The Demogorgon is featured as an 8-Bit Pop at Target! Complete with a chase piece! Arriving late November! 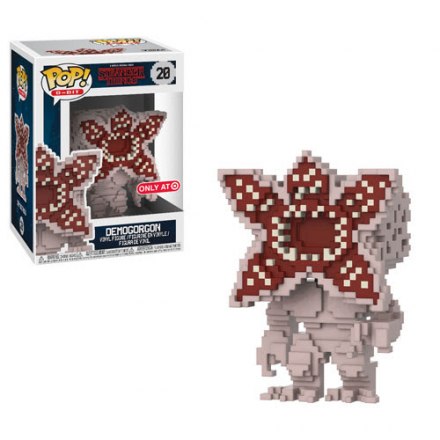 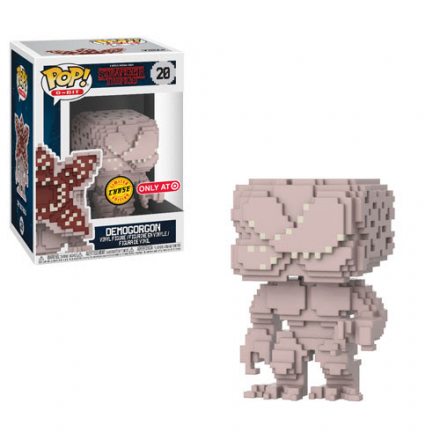 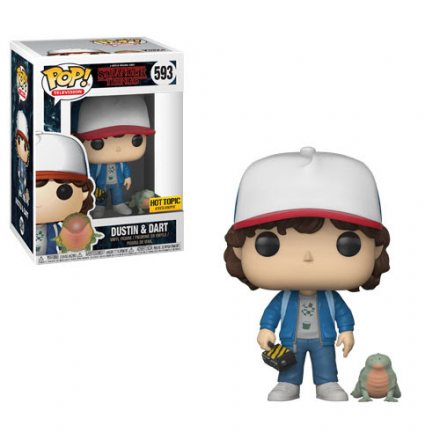 Eleven featured in her new punk look is available only at BoxLunch! Arriving at BoxLunch stores and BoxLunch.com in December! 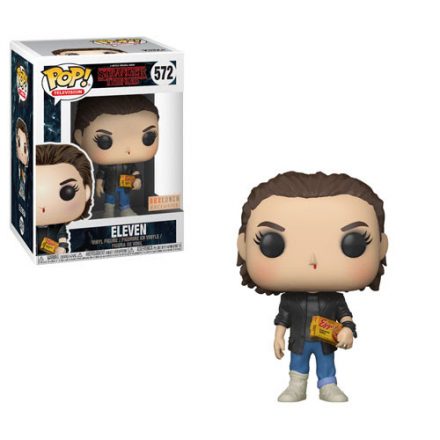