Completely hypothetical question here, but if we ever released MK Action Figures, articulated and with accessories, how many of you would be interested in them and why? Remember nothing is set in stone, just requesting fan feedback!

Personally, it’s a no brainer for me as I’d selfishly very much so want new and highly detailed Mortal Kombat figures. Jazzware has done a decent job with their mass market line, but it’s not a wave I’m seriously collecting and the reason for that should be obvious.

While there’s no guarantee that Syco Collectibles will make Mortal Kombat action figures, if you’re a bit of a high roller they do have an excellent Mileena statue that’s due out in March for $130 USD. Check out the femme fatale in all her Outworld glory below. In the meantime go ahead and dream of what could be. 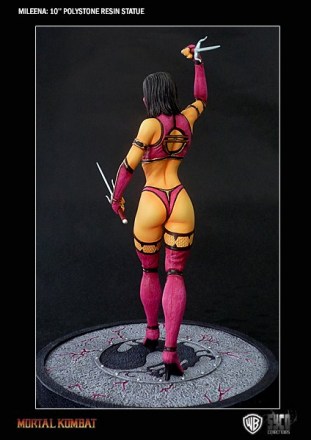 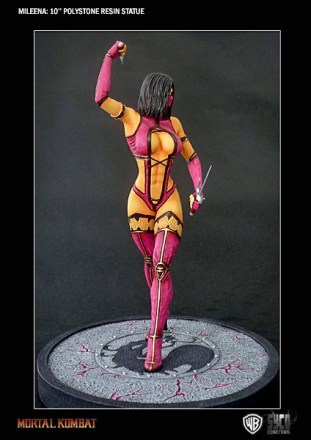 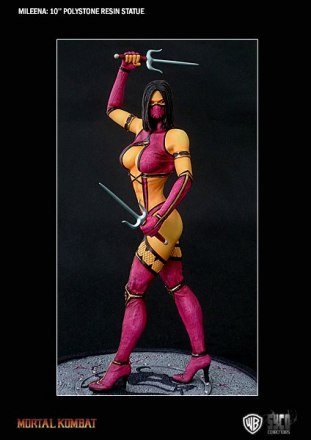