D Arts Terry from Fatal Fury/King of Fighter fame was revealed for the first time at the Tamashii Nation 2011.

Courtesy of Cybergundam Blog, here’s your first look at D Arts Terry Bogard SNK Fighting Game Figure from Fatal Fury/King of Fighter fame. D Arts Terry was revealed for the first time at the Tamashii Nation 2011. Not much is known but we get to see some of his articulation along with his Power Wave and Burning Knuckle kei accessories. 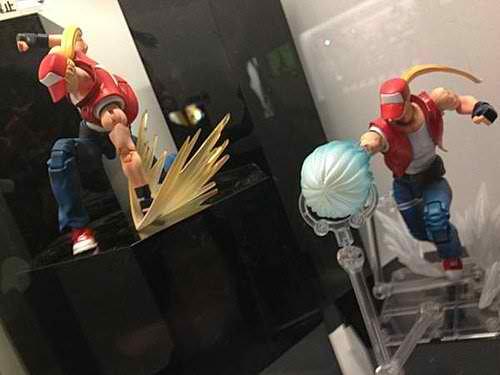 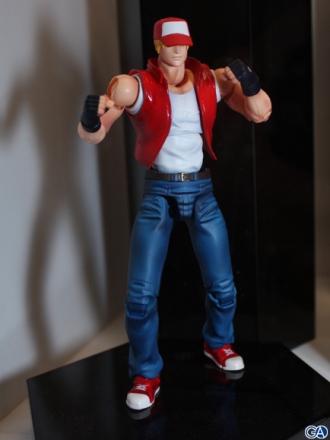 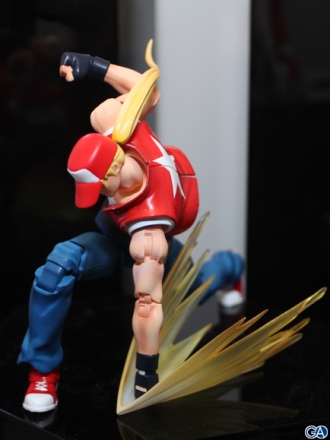 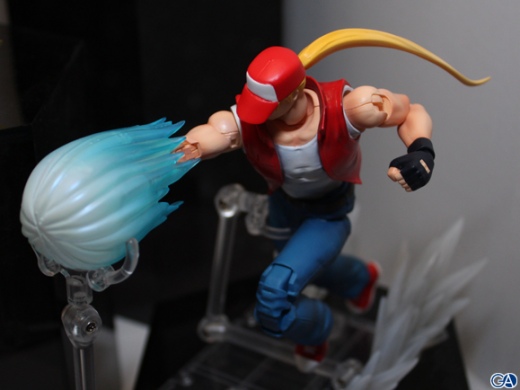