Possible minor spoiler… Kind of… like, only if you are super sensitive.

Last week, we saw the first leak of a Star Wars: The Force Awakens Micro Machines set pop up onto the internet after it was released early to stores in Canada. Now, it looks like not only have two more toys on shelves, but we’ve also got a tease of the Kylo Ren Hasbro Black series figure, and a leaked image of Finn’s Black series 6″ figure… Check them all out below. 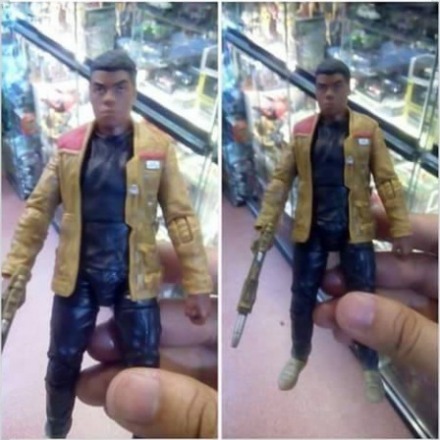 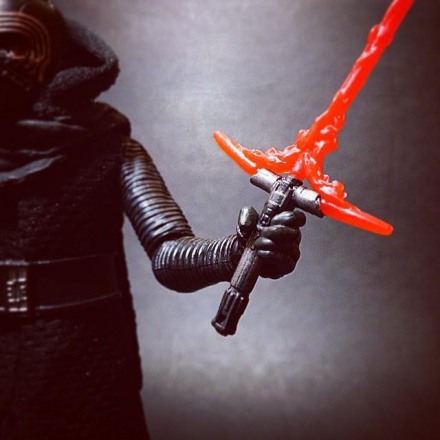 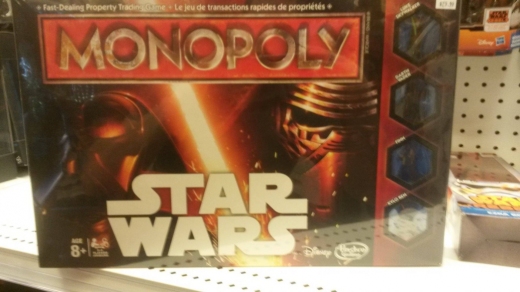 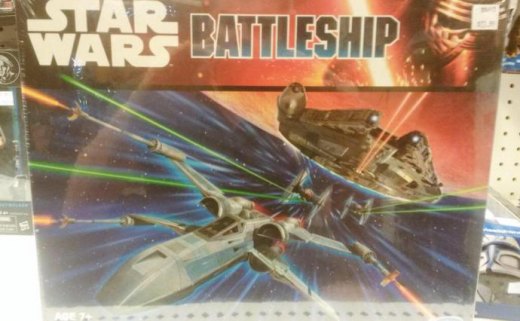 You might notice a certain red planet in the background of the Battleship box. There’s a lot of people saying that this means we’ll definitely be seeing Yavin in the new films. What do you think?