Hasbro has released some high-res press images of upcoming Marvel Avengers Mini Mighty Muggs. There will be two offerings, in single pack assorts or a collector pack. Both assortments will feature characters such as Iron Man, Hawkeye and Hulk from the upcoming much anticipated “The Avengers” 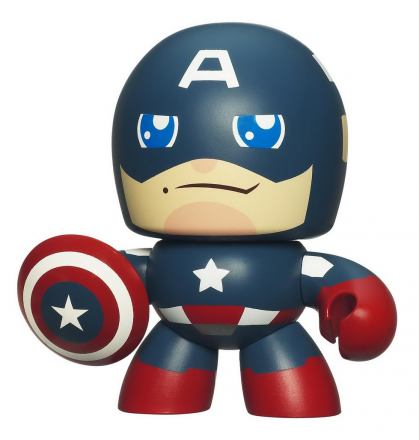