Wal-Mart, the bully on the block, devastates competitors but many actually benefit consumers this Holiday season? 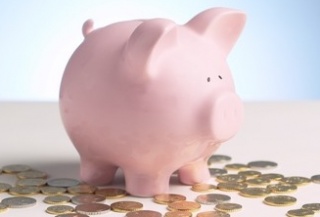 Wal-Mart stores which account for more than a fourth of U.S. toy sales recently announced that it won’t be undersold and slashed prices on 10 popular toys, including some Barbie dolls and Hot Wheel car sets, to $10.

This aggressive practice and strategy by the discount retailer has essentially ignited an early retail price war, which according to The Wall Street Journal, signifies rough times for retailers this Christmas shopping season.

By aggressively slashing toy prices across the board in order to gain a larger share of toy sales, pressure becomes placed on competitors such as KB Toys, Toys “R” Us and Amazon, who are forced to follow suit in order to stay relevant and competitive with the huge discount chain.

Reports indicate that KB Toys recently cut prices to $10 or less on more than 200 toys, while Toys “R” Us and Amazon.com began price matching on three of the four toys it shares with Wal-Mart’s $10 list.