If you’ve ever wanted high quality metal figurine sets for Lord of The Rings, Weta has just made your year!

This is a really exciting new set for fans of Lord of The Rings. Weta has already done such a great job with their miniature environments, I can’t want to see what they do with this line. It also looks like it will be the perfect way for fans to collect some of the most iconic scenes from the films without having to take out a mortgage. The first set to be released is DOL GULDUR, and it features an $99 environment and four different 1:30th scale, metal figures that can each be purchased for around $50. The figures for this first set include: Galadriel at Gandalf’s Side, Ringwraith of Forod, Lord Elrond, and the Witch-king of Angmar. The figures can all be displayed in the diorama of Palantír courtyard. Everything is already up for pre-order and set to ship before the end of the year. 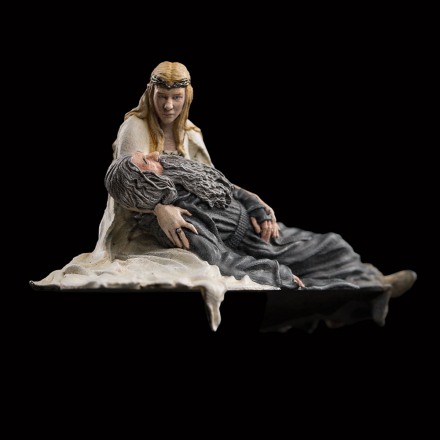 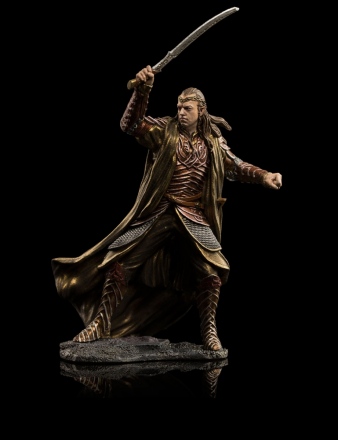 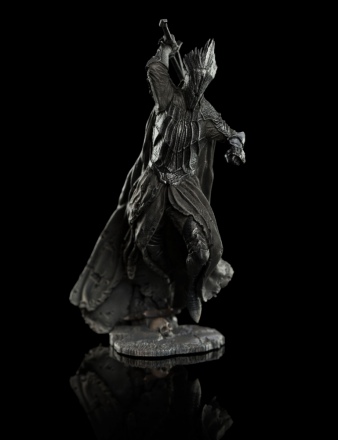 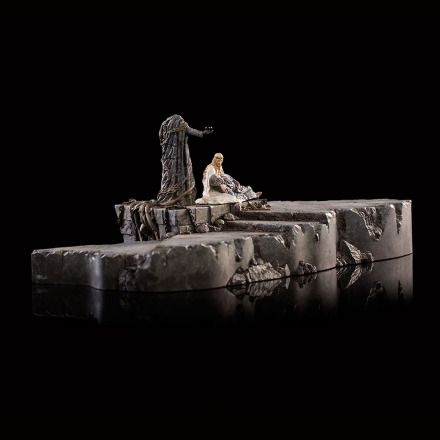 Brand new from Weta Workshop comes Dol Guldur: A 1:30 Scale Collection. For the first time ever, collect your very own Middle-earth scene piece by piece and populate it with miniature figures of your choosing.

Weta Workshop has developed its 1:30 scale range with accessibility for the collector in mind. Rather than one large bespoke piece, each scene fits together as a series of modular elements that can be built up over time. Collectors can then place miniature characters within the scene in limitless configurations.

Created by the same artists and technicians who have worked on The Hobbit motion picture trilogy, Weta Workshop’s 1:30 Scale Collection is only just beginning. Keep an eye out for new figures and environments coming soon.