Hellgate’ delivers the creeps in abundance as Cary Elwes finds himself stuck between the living and the dead.

‘Hellgate’ is the new horror thriller film from genre writer director John Penney. The film’s won the Bram Stokers International Film Festival Award for Best Film and Italian Fantasy Horror Award for Best Horror film. John’s best known for writing horror classics such as ‘The Kindred’ and ‘Return of the Living Dead 3’. ‘Hellgate’ is his second time in the director’s chair and I think he’s proving to be someone to really keep an eye on in the horror world. 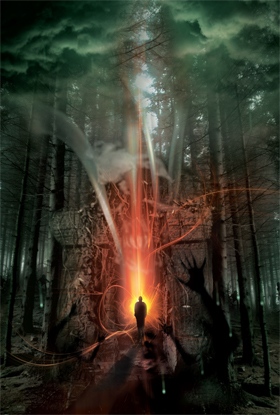 IMDB supplies the us with the synopsis: ‘A western businessman, his Thai wife and son experience a horrible accident while visiting Bangkok. In the aftermath, they find there is a shadow world between life and death where endless darkness lies.’

The film was produced by Ryûhei Kitamura, director of ‘Versus’, ‘Godzilla: Final Wars’, ‘Midnight Meat Train’, and ‘Azumi’. He connected with John and the script and helped him bring it to life. 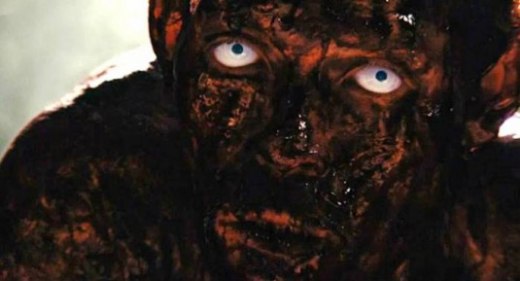 ‘Hellgate’ mixes western sensibilities with an Asian ghost story and does it really damn well. Cary Elwes is great as the stranger in a strange land lost and confused about the crazy shit that’s happening to him. This of course makes it easy for us to side with him as he goes on this dark journey for his soul.

The film really takes off once Willam Hurt’s character ‘Warren Mills’ enters the picture and helps Elwes fight for his soul. He’s a beat down broken man that’s been in Thailand for years and has some dark shit in his past. When you’re casting an older broken man that’s hiding from his past it’s pretty hard to do better than William Hurt and he proves this again and again in ‘Hellgate’. He adds a realism to the film that grounds it, giving you more of a sense of the stakes here. 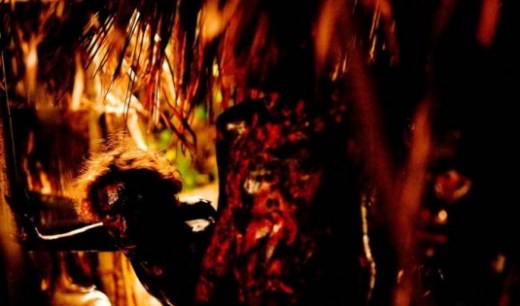 The film’s style is very influenced by ‘The Eye’ and other Jhorror films. Jump cut scares and creepy ghosts surround Elwes everywhere he goes and you’ll start feeling a little edgy as the ghosts begin to come from all over. What makes this really interesting is that while there are ghosts all over and it’s very heavy on the jump cut scares, there’s still a character and a story here. Penney brings in classic story telling elements to a genre best known for style first and story later.

‘Hellgate’ will give you the creeps for days then steal your soul!

‘Hellgate’ is distributed by IFC films and is currently available on On Demand while it does a small country tour in theaters.