50,000-Year-Old Frozen Lion Cub Could Be Used For Cloning

The animal was so well preserved that it’s facial expression was still visible as it lay there, resting its head on its paw.

When Boris Berezhnov spotted an unrecognizable animal body by the side of a river in the Abyisky district of Yakutia, Siberia, he had no idea that what he found could be the key to helping scientist bring a long dead animal back through the power of cloning.

It turns out that the dead animal he found by the water was actually a perfectly preserved, frozen corpse of a 1-2 month old tiger cub. The animal was so well preserved that it’s facial expression was still visible as it lay there, resting its head on its paw. That’s pretty impressive when you consider that researches think this little cub died somewhere between 20-50,000 years ago.

One expert, Dr Albert Protopopov has high hopes for what the find could mean.

“All the limbs have survived. There are no traces of external injuries on the skin. The condition of the cub is so good that scientists could be able to clone it.”

It’s not quite Jurassic Park, but it’s a start! 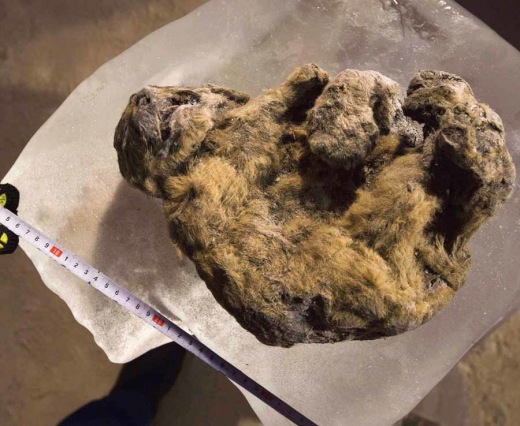 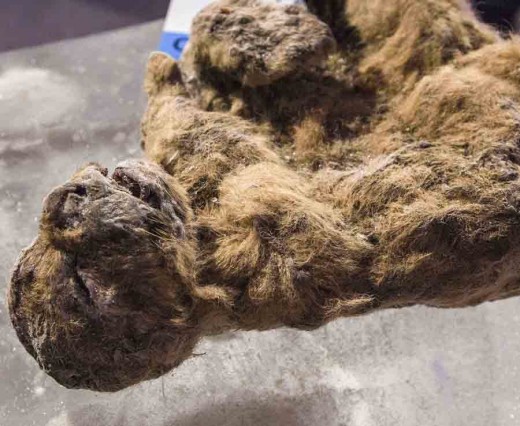 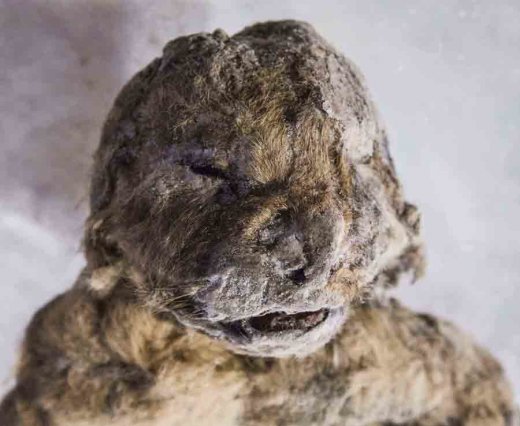 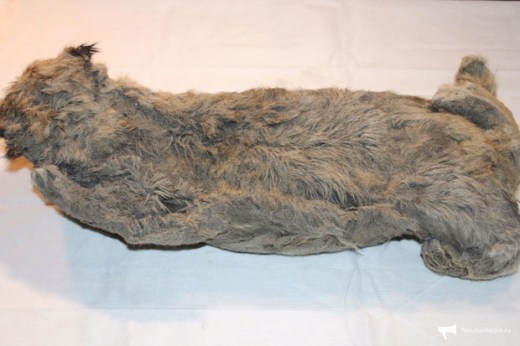