This is either a story about an awesome dad, or one of the world’s most emotionally manipulative children, you decide!

This is either a story about an awesome dad, or one of the world’s most emotionally manipulative children, you decide!

It all went down in Japan, where Twitter user @mohikan1974’s son, Kazutoyo, really wanted a Nintendo Switch. The father was someone who always encouraged his children to set goals and be creative. So, Kazutoyo built himself a cardboard version of the Switch, complete with an image on it for the graphics of a game he created, Prince Poop 3! 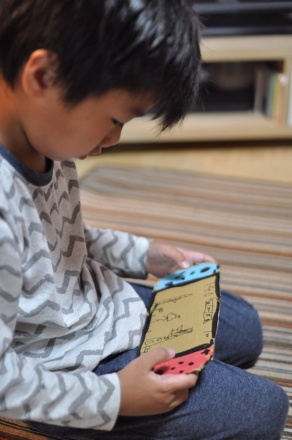 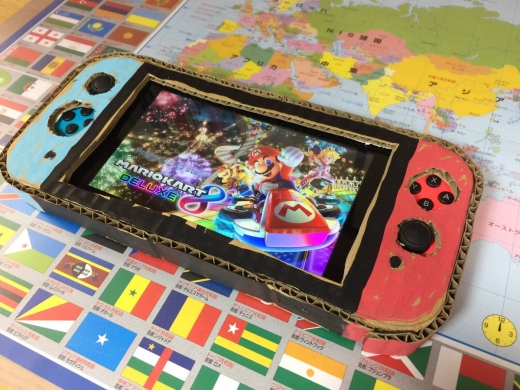 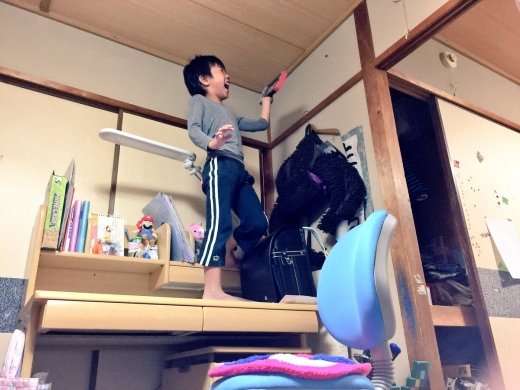 Seeing the boy’s passion, his father went and secretly bought Kazutoyo the new game system, and secretly added it to his son’s cardboard version while he was taking a bath. As you can see in the pic below, it didn’t take much time for him to notice that his art project had come to life.

There’s nothing fancy in this story. No big tech or people doing stupid crap. It’s just a neat tale to brighten your day. Enjoy.