Burger King does some pretty strange stuff in Japan, but I think they’ve topped themselves with black and blood red American Cheese.

Burger King does some pretty strange stuff in Japan, but I think they’ve topped themselves with black and blood red American Cheese. These cheeses are just a small part of their four new burger and chicken sandwiches which are themed either red or black. Additionally, they’ve also now launched a set of red and black pies so your mouth can turn all kinds of crazy colors after lunch. 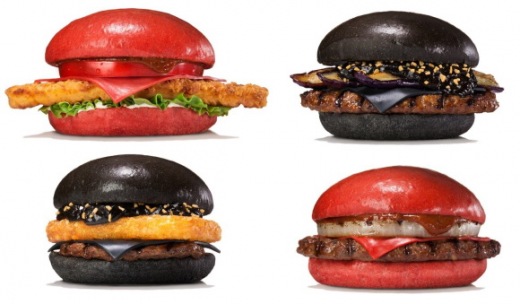 The red sandwiches are: 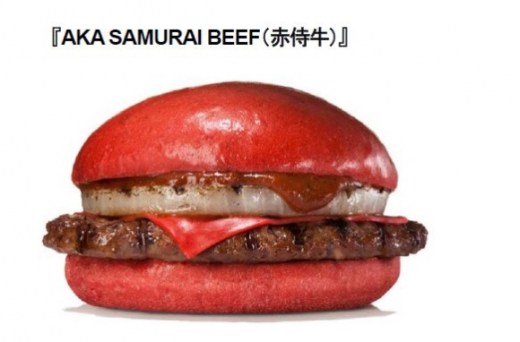 The AKA Samurai Chicken is pretty much the same as the burger, but with chicken, lettuce, and tomato instead of the sauteed onions. 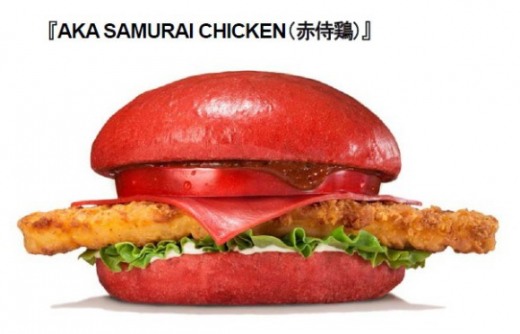 The black sandwiches are:

The Kuro Shogun is a sandwich featuring Burger King’s bamboo charcoal-infused buns and cheese. It also comes with Black Hashed Sauce, a mixture of red wine, squid ink, onions, tomato, and crushed garlic. Finally, the entire thing is topped off with grilled eggplant. 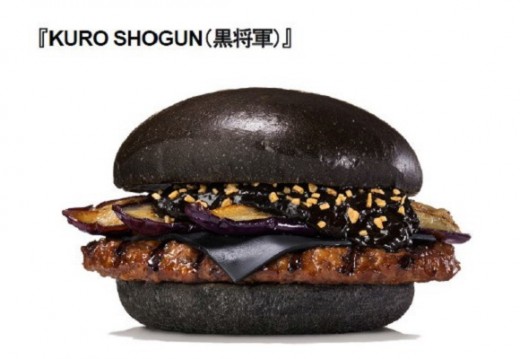 The Beef Patty Kuro Taisho (Black General) swaps out the veggies for a wedge of hash browns. 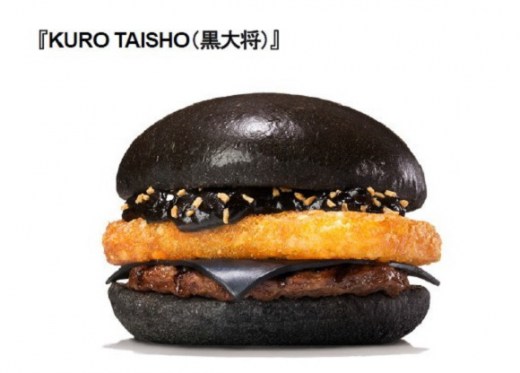 The pies:
The pies come in a twin pack featuring the black ones with a bamboo charcoal crust and a salted caramel and pear filling, and the red one which has a cherry powder flour crust and cherry filling. 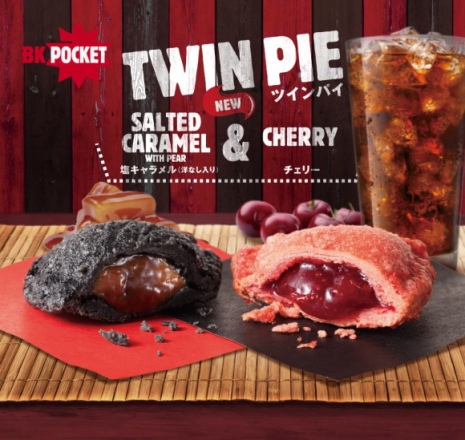