We eagerly await China’s description of what isn’t considered weird.

The Chinese government has had enough. No, we aren’t talking about cyber crime or intellectual property theft. They are fed up with goofy looking buildings and they’ve just moved to make them illegal.

The past several years of economic and developmental growth in China have led to an interesting trend of non-traditional architecture around the country. Buildings have popped up shaped like everything from tea pots to a pair of pants. Now, a new set of design guidelines released by the state on Sunday is putting an end to these types of buildings.

The order is coming from all the way at the top when Chinese President Xi Jinping first called for an end to “weird architecture” back in 2014. Along with some oddities, many of the new buildings are also just straight up copies of buildings from other countries like the U.S. Capitol, the Sydney Opera House, and even the Eiffel Tower. The new directive says that urban architecture should henceforth be “suitable, economic, green and pleasing to the eye,” and not “oversized, xenocentric, [and] weird.”

While it sounds like more censorship from the Chinese government at first, there’s actually a couple very good things to consider. First, it’s pretty crappy for people to steal entire building designs and pop them up in different places around the world. More importantly, a lot of these buildings are not only ugly, but they end up being a misappropriation of taxpayer money. Many of the buildings were built purely for design competitions, served no real purpose, and were torn down shortly after the completion of the competitions for which they were built.

We eagerly await China’s description of what isn’t considered weird. 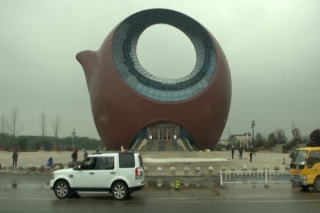 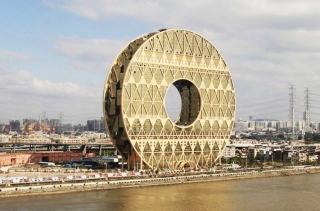 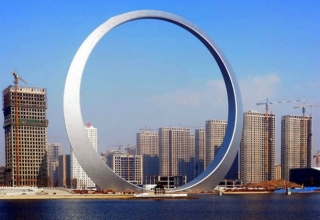 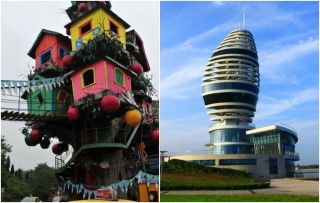 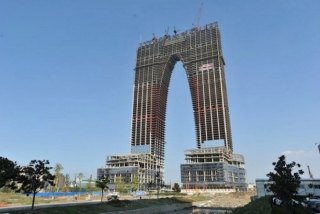 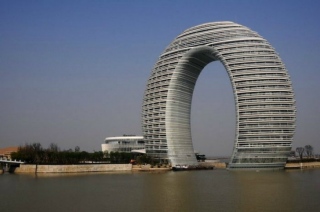