Jim Tuckwell has a twisted mind and we love him for it. Several months ago, Jim created a few awesome mash up posters that combined Pixar’s Toy Story with some of his favorite films. The results are pretty epic. Check them out below, along with his explanations behind each one.

This is first illustration in a personal project called “toy stories”. I wanted to have a go at movie posters, so I took some kick ass films and re-imagined them through the characters of my favourite animation. 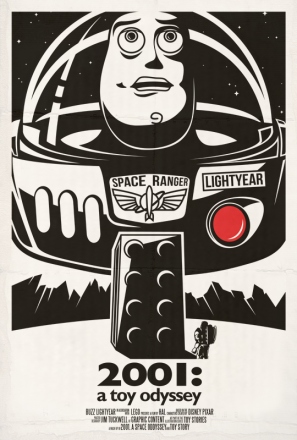 The second poster in my illustration series “toy stories”. This isn’t a copy of the original poster, but this scene is just epic, “stuck in the middle with you” 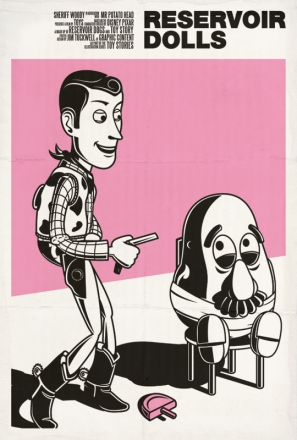 The last “toy stories” poster. If you haven’t seen Platoon, Google it or better yet watch it. Young Charlie sheen and William Dafoe awsomeness… 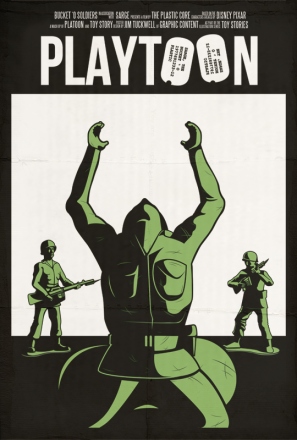