Here’s a very good reason why you don’t mess with Stephen Colbert.

Last week, Stephen Colbert announced that Daft Punk would be making an appearance on The Colbert Report. Fans were excited, and Hyundai even forked over cash to sponsor the appearance. However, it turns out that MTV, the company that used to play music videos, is owned by Viacom, the same company that owns Comedy Central.

MTV made their own deal and sniped Daft Punk away for a secret performance on the MTV VMA’s. What followed was an episode of the Colbert Report that was much better than it ever could have been if they had showed up.

First, here’s the segment where Colbert announces how he was screwed by his parent company: 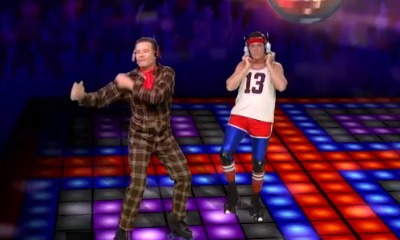