Wow… I guess honey badgers really don’t give a F$@!

Wow… what can you even really say beyond a headline like that?

Sadly, Foster was discovered by workers from the Ministry of Agriculture in Wales. They were preparing to gas a den of badgers when they found Percy’s half eaten body deep within the badger tunnels.

Was it an accident, was it suicide, Are there a pack of man-eating badgers roaming through Wales (Better call Torchwood!)?

All we can do is look at what, adult film prducer, Dexter Yamunkeh had to say on the matter.

“Percy was a little guy with big problems. He was doing well but he was under pressure 24/7, like everyone in this g**damned business.” 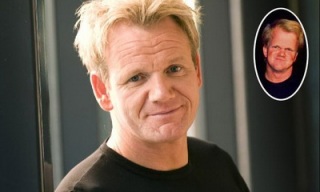