Iron Man 2 is to Marvel films as Cars 2 is to Pixar films.

As great as Iron Man was as a movie, Iron Man 2 was equally crappy. I’d actually go as far as to say that Iron Man 2 is to Marvel films as Cars 2 is to Pixar films. Now, Screenjunkies is here to put a spotlight on the movie and show everyone how much Marvel has to atone for with this weekend’s release of Iron Man 3. 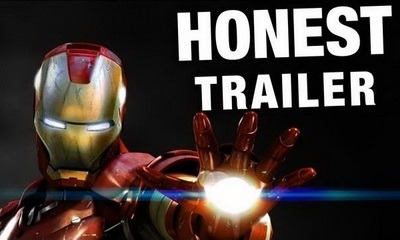