A Game Of Thrones superfan is taking her love of the show one step further than the average girl. She purchased a $30,000.00 replica of the show’s Iron Thrown and Is looking for someone to take her… Robb Stark Style!

A Game Of Thrones superfan is taking her love of the show one step further than the average girl. She purchased a $30,000.00 replica of the show’s Iron Thrown and Is looking for someone to take her… Robb Stark Style!

Check out the Craigslist ad below:

Seeking Robb Stark Look-alike from GoT – w4m – 25 (New Orleans)
I am an avid fan of George R. R. Martin’s series Game of Thrones (both the books and the show). I have recently purchased a replica of the Iron Throne as seen in the television show, and need a partner to play out an elaborate fanatsy.
In my fantasy, I am Daenerys Stormborn Targaryen, Mother of Dragons, and Rightful Heir to the Iron Throne and the Seven Kingdoms. After crossing the Narrow Sea and defeating the forces of Westeros, it is within my power and right to slay all of those who betrayed my family and denied me my rightful place for so many years. The most vile enemies of house Targaryen, House Stark and House Baratheon must pay the highest price. All of those who fought against the Mother of Dragons are slain – all except one. When I come to Robb Stark, out eyes lock and something moves inside of me. I realize I need to have him, want him, and I can tell he is thinking the same. I order my guards to throw him in the dungeon and later that night, I have him brought to me, in the throne room. There, on the Iron Throne I’ve so recently won, I make wild and passionate love with him, repeatedly.
Please only respond to this post if you look like Robb Stark! I would appreciate pictures, but please, no names. In order to stay as true to the fantasy as possible, I ONLY want you to refer to yourself as Robb Stark. You will need to provide your own clothing. Please keep in mind that you will have recently participated in a battle and been thrown in a dungeon, so you will not be wearing your nicest furs.
I’m looking for a Stark in the streets but a wildling in the sheets. 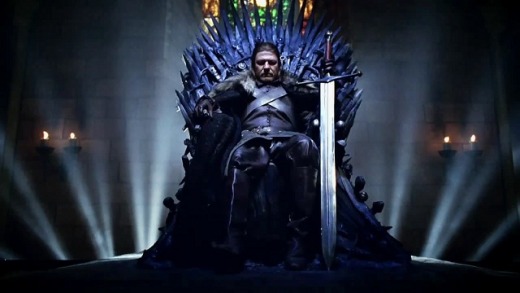