Next to the Oculus Rift, this is one of the coolest new compter and gaming peripherals that we’ve seen in a long time.

We were checking out some of the text blogs and came across a new device that reminded us a lot of the way Tony Stark communicates with the computers in his lab. It’s called the MYO and it’s being made by a company called Thalmic Labs. They describe it as a Wearable Gesture Control Device. To us, it seems like the best aspects of a mouse, a laser pointer and a Wii controller all wrapped into one and then multiplied by 1000.

A couple of years ago, the Wii and the Kinect were the be all and end all of motion control… and no one was actually that impressed with them. Now, we’ve got real virtual reality gear coming out like the Oculus Rift and control devices like the MYO. It boggles the mind to think where we are headed next. 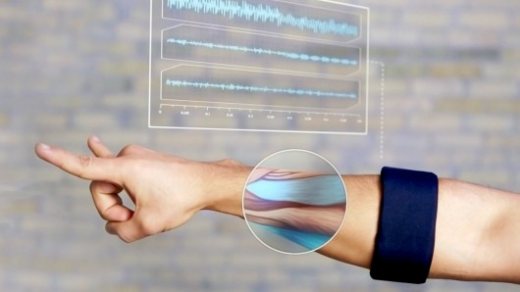 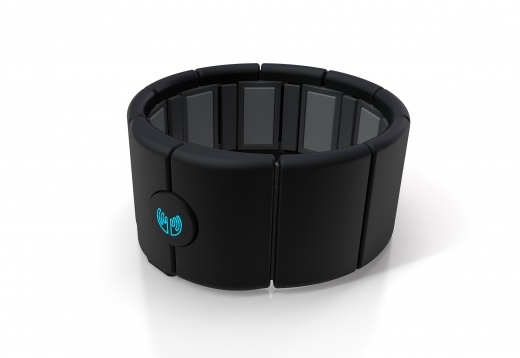