It’s safe for work, but maybe not so safe for lunch… unless you really love those man nipples.

Nipples. We’ve all got them, but for men they are largely a vestigial appendage. Now, there’s a new magazine in Japan that not only recognizes one of the least cared about parts of the male body, but places it on a pedestal to be honored and adored. 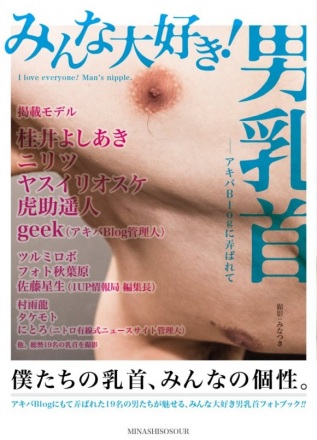 The magazine, called: I Love Everyone! Man’s Nipple was recently distributed at Comiket as is available for purchase through a company called Melonbooks.

I’m not really sure what else to say here, so here is one testimonial from an actual customer of the magazine:
I can’t believe they made a magazine about male nipples….”
“Wow, male nipples are so much more powerful than I ever imagined!”
“I LOLed. This is amazing.”
“They’re not useless after all!”
“Little ones, big ones, they’re all just as different as the people whose chests they reside on.” 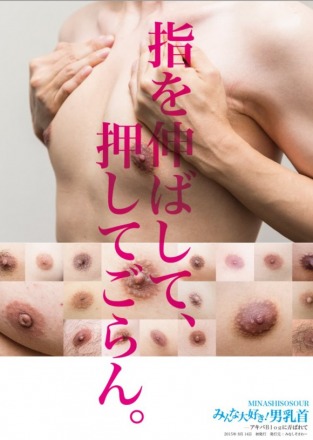