Check out the concept art for the attractions and food based on some of the most famous animes and mangas in the world.

The weekly Manga Magazine, Shonen Jump, has been the birthplace of some of the world’s most famous manga. They’ve already moved their biggest titles like One Piece, Dragon Ball, and Naruto onto both the big and small screen, but now they are taking the next big step – Bringing them all to life with their very own amusement park.

On July 11th, Shonen Jump’s indoor amusement park, J-World Tokyo will open its doors to manga fans of all ages. Along with what we can only assume will be a crap ton of shopping, the indoor park will also feature an arcade, rides, interactive attractions, and even food that is themed after the manga characters. 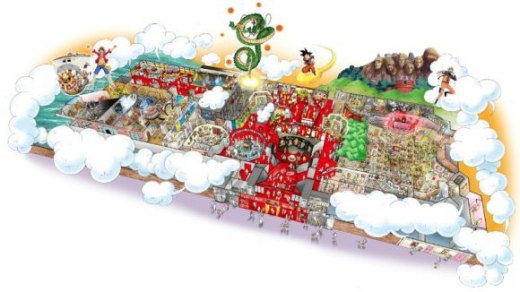 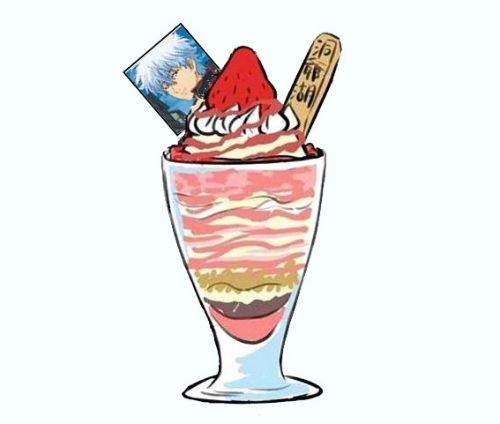 Attractions based on One Piece, Naruto and Dragonball:

1. The One Piece Soldier Dock Adventure Ride (800 yen, or US$7.86)
– Ride the Mini Merry or the Shark Submerge III and experience the world of One Piece with huge screens

2. The One Piece Shiro mokuba no Kaiten mokuba Carousel Ride (400 yen)
– Ride the wavers on a carousel with the Mugiwara gang characters

3. The Naruto “Gekitou! Ninja Taisen Emaki!!” Maze (800 yen)
– Make like a Konoha Ninja and complete the challenge in the labyrinth

4. The Dragonball “Tsukamouze! Dragonball!!” Attraction (800 yen)
– Use a dragon radar to find the dragon hidden in the area 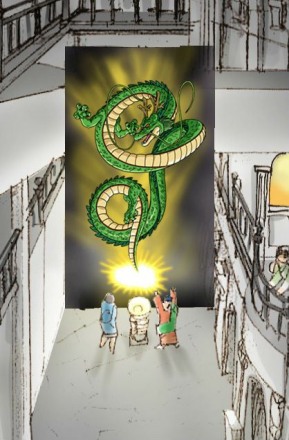