If you remember Pes’ last big hit, “Fresh Guacamole”, you are going to love his new film, “The Deep.”

Pes made a big splash a couple of years ago with his insanely cool stop motion film, “Fresh Gaucamole.” The film was so popular that he actually earned an Oscar nomination for it.

Now, he’s released his newest film, “The Deep.” In it, he’s taken all manner of man made items (mostly hand tools), and turned them into the mysterious creatures of the deep. 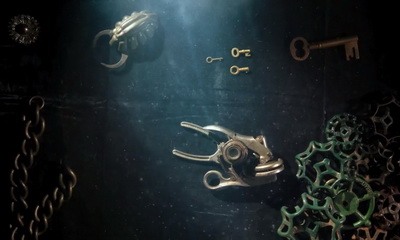