Apparently China got the message and they are trying to put the fun back in funeral.

Apparently China got the message and they are trying to put the fun back in funeral. A new trend has started to pick up in the Asian Superpower. It looks like people have now started to hire strippers to perform at their funerals. 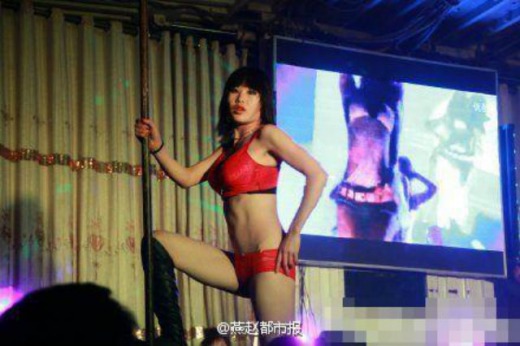 According to the article, the intentions behind such incidents aren’t entirely unscrupulous, with one author noting: “The local people believe that the more people gathered at a funeral, the more luck it will bring to the family and offspring. So some families hire striptease troupes to attract more people.”

It added that this practice has been commonly used in Taiwan for years. However, as the funerals in Jiangsu gained more national attention, several party officials were reprimanded and all “obscene burial practices” were outlawed. Since then, loved ones of the dearly departed were even required to submit a funeral plan within 12 hours of the death, and a telephone hotline was created for anyone who needed to report “funeral misdeeds”.