“The discovery of the unicorn lair, associated with legend about King Tongmyong, proves that Pyongyang was a capital city of Ancient Korea as well as Koguryo Kingdom.”

Believe it or not, Unicorns actually have a place in the historical mythology of North Korea. It is said that King Tongmyong, founder of the Koguryo Kingdom actually rode one of horned equines. Well, North Korea has just announced that they may have found proof that there is credence to the tale.

The Korean Central News Agency had this to report.
“Archaeologists of the History Institute of the DPRK Academy of Social Sciences have recently reconfirmed a lair of the unicorn rode by King Tongmyong, founder of the Koguryo Kingdom,”

“Korea’s history books deal with the unicorn, considered to be ridden by King Tongmyong, and its lair. The Sogyong (Pyongyang) chapter of the old book ‘Koryo History’ (geographical book), said: Ulmil Pavilion is on the top of Mt. Kumsu, with Yongmyong Temple, one of Pyongyang’s eight scenic spots, beneath it. The temple served as a relief palace for King Tongmyong, in which there is the lair of his unicorn.

The discovery of the unicorn lair, associated with legend about King Tongmyong, proves that Pyongyang was a capital city of Ancient Korea as well as Koguryo Kingdom.”

Chances are that there is as much truth to this story as there is about the time that Kim Jong Il played a round of golf and got 18 holes in one.

This is one big, cultural thing to consider. North Korea’s idea of a unicorn is slightly different then ours. Their’s is called a Qlin. Check out the pics for comparison. 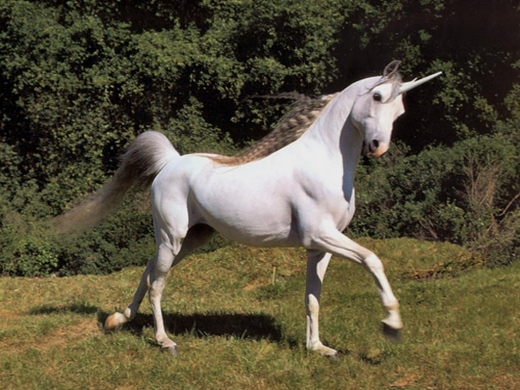 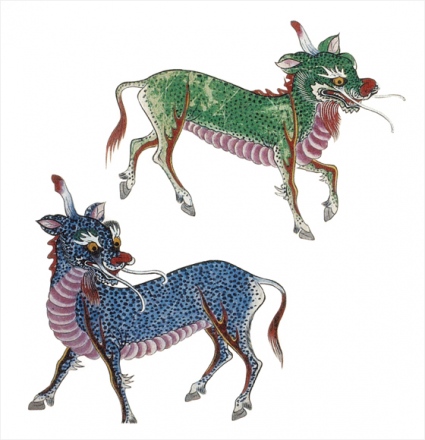