According to the proposal, which sounds like the stuff of science fiction, Musk envisions a $130 million hotel, where your personal suite can travel through the Hyperloop system.

By now you’ve heard of Elon Musk’s Hyperloop, the mag lev vacuum train that can take you from LA to San Francisco in an hour. Now, the Tesla creator has come up with a new twist… the entire thing can be incorporated into a hotel!

According to the proposal, which sounds like the stuff of science fiction, Musk envisions a $130 million hotel, where your personal suite can travel through the Hyperloop system. It would cost guests $1,200 and would allow them to shuttle between Hyperloop hotels in 13 cities.

The hotel concept was created by a student, who used the idea to win this year’s Radical Innovation Award from the hotel industry. In the plan, you would be able to use recycled shipping containers to create customizable hotel suits that could be loaded into the Hyperloop and shot from one hotel to another In theory, a guest could travel across the country while taking their morning shower and getting ready for the day.

The proposal suggests that the hotels be placed in Seattle, Portland, San Francisco, Las Vegas, Los Angeles, Denver, Sante Fe, Austin, Chicago, Nashville, Washington, D.C., New York City, and Boston. The expect the idea to be technologically feasible in the next 5-10 years an that it will cost between $8-$10 million to build each of the docking hotels. 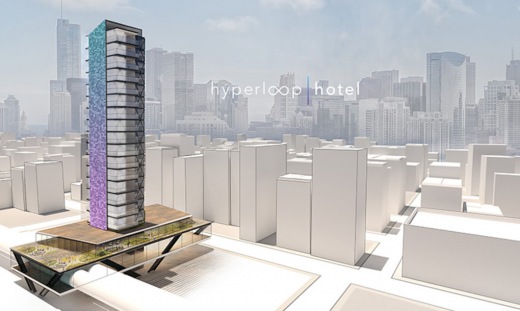 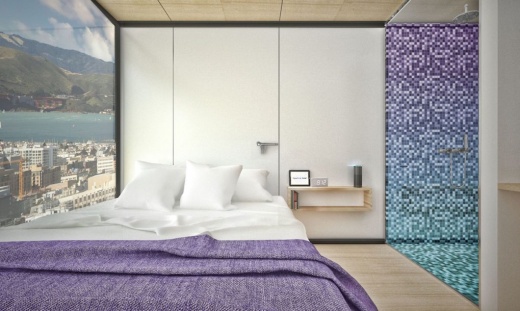 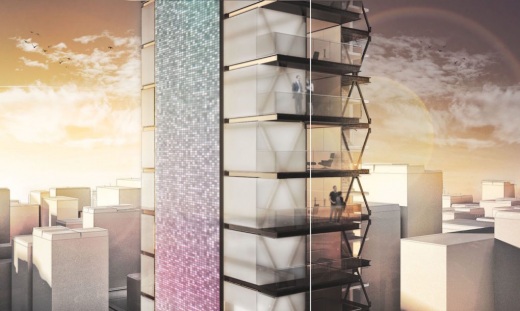 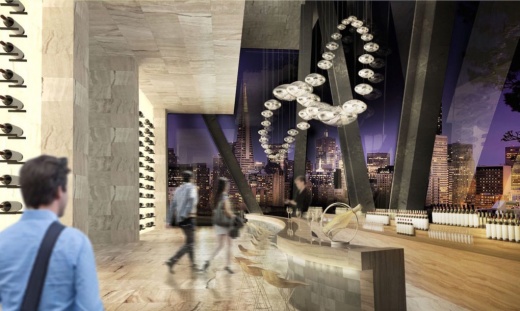 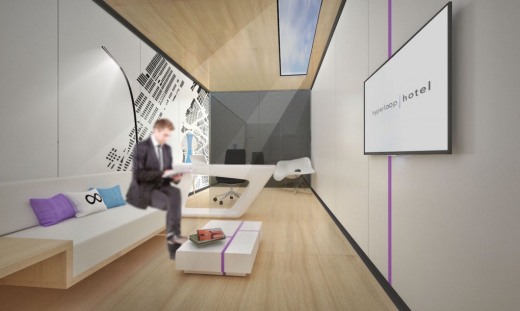 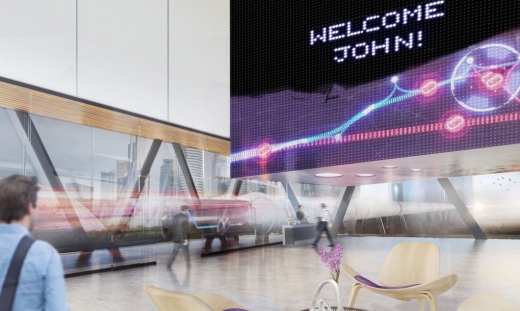 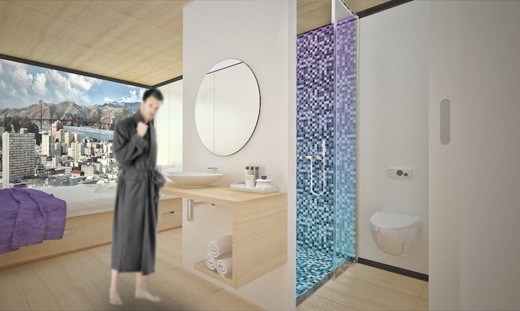 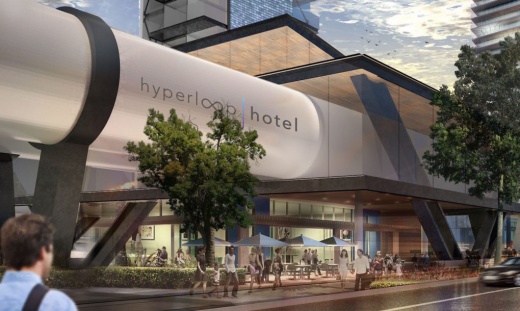