I think Hot Toys is a great company, and there’s no denying that this is a great figure, but how many $200+ iron Man figures can the market endure? I’d love to see more diverse offerings coming from the company, but I guess people are buying them up or they wouldn’t be making them, right? 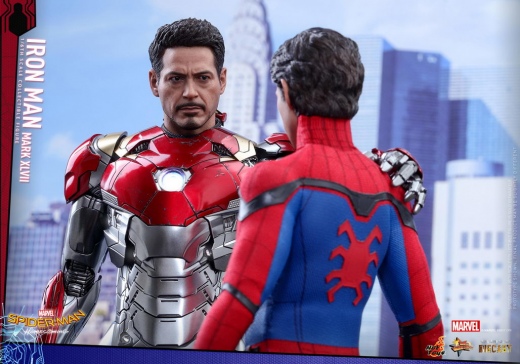 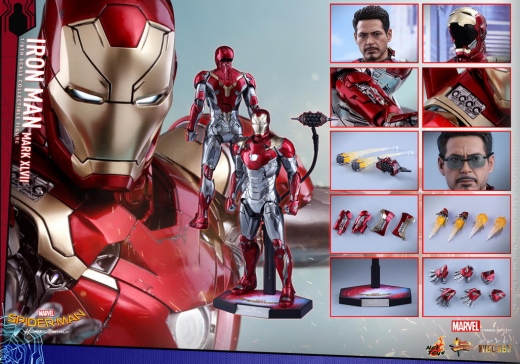