Who knew you could do so much with a pile of toys and a few cases of Dr. Pepper?

Who knew you could do so much with a pile of toys and a few cases of Dr. Pepper?

Just when you think every way to market a movie has pretty much been done, Target hits us with this pretty cool ad campaign called “A Superhero in Every Aisle”. Talk about staying true to that title, Target has assembled The Avengers in a whole new way by using soda cans (Dr. Pepper), pencils, candy bars, toys and even a Thor Hammer toaster. This campaign does three things: 1) makes you want to go to Target and shop like a madman. 2) Become a Superhero, your underwear on your head doesn’t count. 3) Drink a shit ton of Dr. Pepper. Target also released a commercial early last month that goes with their “A Superhero in Every Aisle” campaign. Check out the pics, video and enjoy. 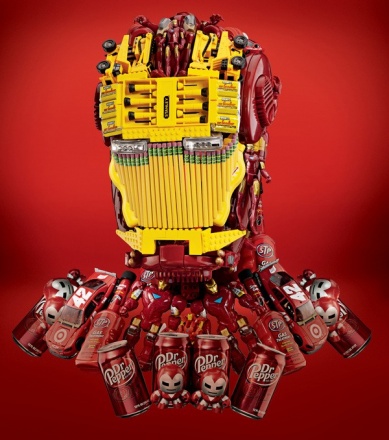 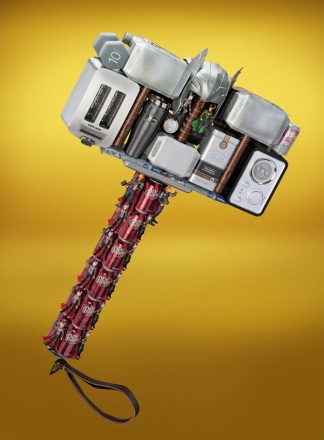