The Hilariously Naughty World Of Out Of Context Animation Screen Grabs

There’s nothing better and more hilarious than the joy of out of context animation! Enjoy.

Have you ever paused a cartoon and noticed that the freeze frame from the kid’s show you’ve been watching looks a lot less like it was made for kids? That’s the joy of out of context animation! All of the images that we have here are taken from original, SFW cartoons. However, when you take a look at them out of context, what starts out as a conversation between Teenage Mutant Ninja Turtle Michelangelo and April O’Neil gets a little more “rapey” and a scene from Disney’s Cinderella starts to look a bit like a German fetish film. 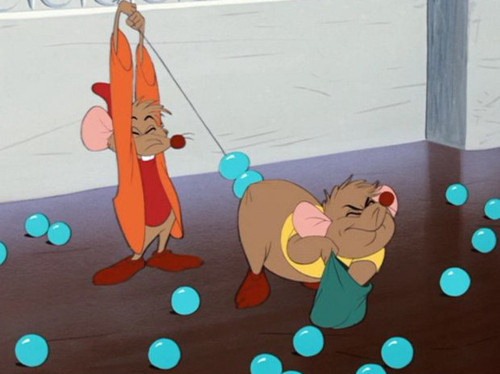 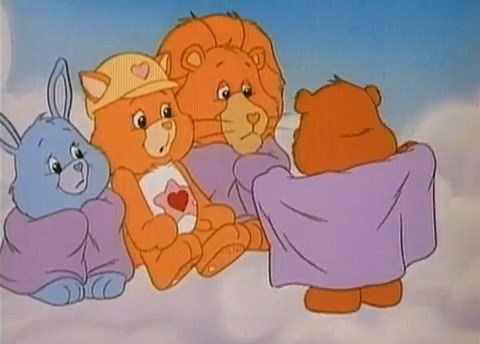 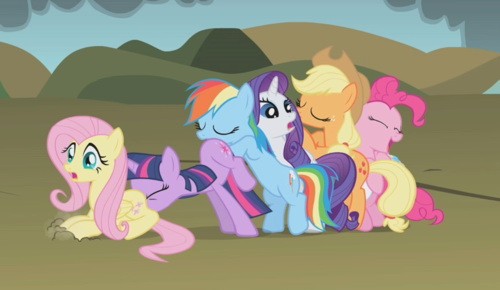