“Hey Girl, take a bite of the wild slice.”

Macaulay Culkin is pretty much set. He’s got a lifetime of Home Alone money coming in. That’s probably why the last time I remember seeing him in a movie was in Saved (a very funny black comedy starring Jena Malone and Mandy Moore).

So, what does the man who was the boy that was America’s favorite neglected child do with his spare time? Well, he starts his own pizza-themed tribute band to The Velvet Underground called: The Pizza Underground.

In the last couple days, both their demo and their first concert have popped up online.

Here’s their first concert (The actual concert starts at around the 5:40 mark) 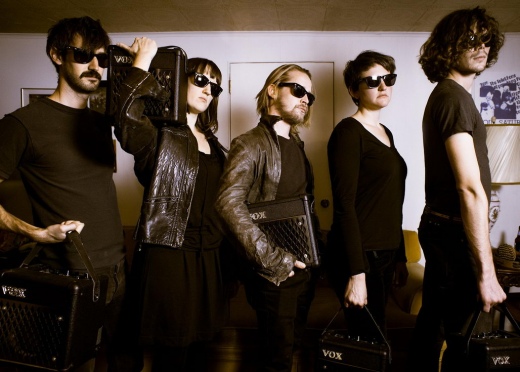