Legolambs has been making great musicals for a couple of years now. It all started with their Silence of the Lambs The Musical and has expanded out into all manner of other film parody, (though most of them do seem to be based on Schwarzenegger films).

Their newest video just hit a couple minutes ago and points out something that most of the fans of The Hunger Games are too young to realize. The movie is just a rip off of Running Man! 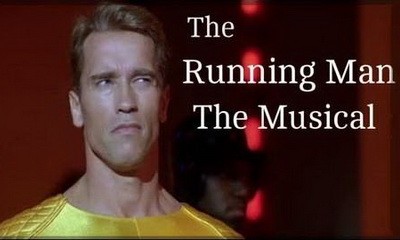 Legolambs is the world’s number one source for internet musicals of both classic and modern cinema. Tune in for everything from Conan: The Barbarian to John Carpenter’s The Thing to The Help. You won’t find the best musicals of the 21st century on Broadway, because they’re all right here. Actually, you’ll find one of them Off Broadway, because we wrote Silence! The Musical.