Have You Seen The 4 Foot Tall Gingerbread Darth Vader?!?!

Check out the insanely detailed Darth Vader, Smaug, and Optimus Prime, all made from Gingerbread!

I know, Christmas is over, but there’s always room for some seriously geeky gingerbread. I had grand plans of making Gingerbread this year. I was going to build a tie fighter. I got as far as buying the molasses. Now, Caroline Eriksson has managed to show me just how much I suck. Not only did I fail at making any gingerbread, but she created some of the most amazing gingerbread that I’ve ever seen in my life. 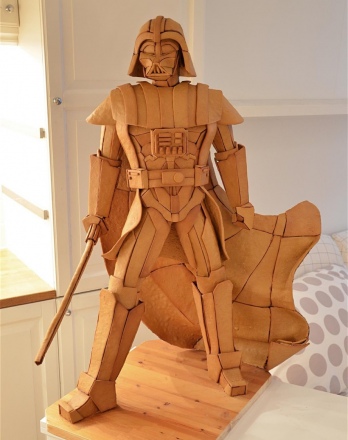 The Norwegian artist spent three weeks putting Vader together for the premier of Star Wars: The Force Awakens. Now, the four foot tall statue is standing proud at the Ringen Cinema in Oslo, Norway.

While the figure does have a metal skeleton, the majority was created by making hand drawn plans for Ginger Bread cookies and then gluing them together with sugar.

Not surprisingly, this isn’t Eriksson’s first attempt at an epic Gingerbread statue. Check out her previous creations: Smaug and Optimus Prime. 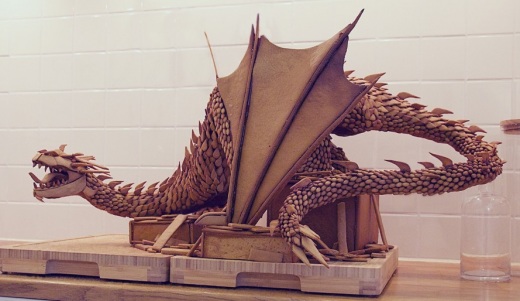 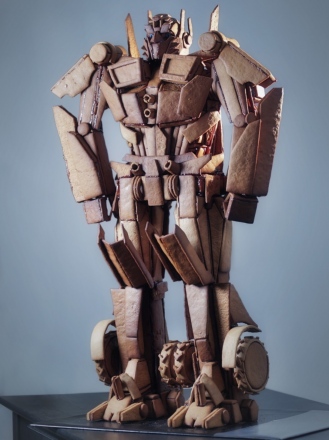