Check out the awesome shirts for every fill from Wall-E to Inside Out and wish that you could own one for yourself.

To Commemorate the released of Toy Story 2 in 1999, designer Reyn Spooner made John Lasseter a Hawaiian shirt that featured the characters of the film. Since then, it has been a tradition for every animated feature that Lasseter has has his hands on… so pretty much all of them up to recent films like Frozen and this year’s Inside Out.

Part of this year’s D23 exhibition included a full display of the shirts. They are just so awesome that we had to share them with you. 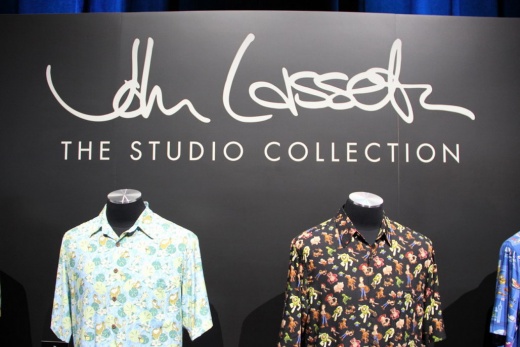 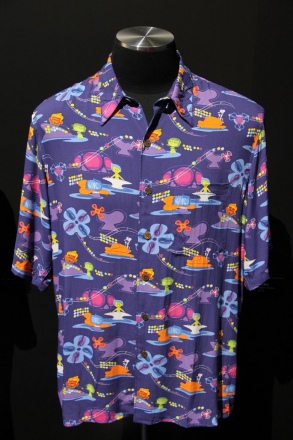 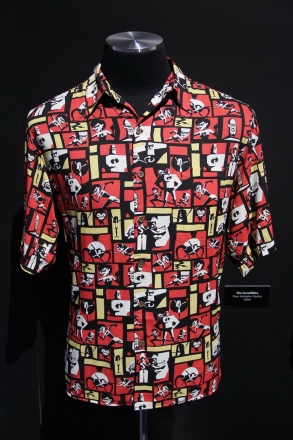 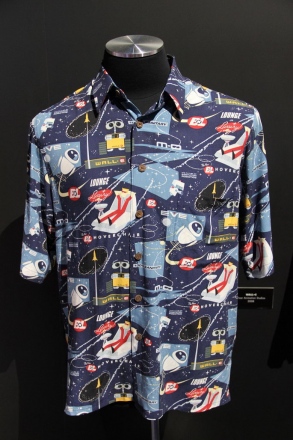