“New Girl’s” Zooey Deschanel is scheduled to sing the national anthem at the World Series.

“New Girl’s” Zooey Deschanel is scheduled to sing the national anthem at the World Series.

Deschanel, who has experience with indie pop duo She and Him, will sing the national anthem at Game 4 of the series between the St. Louis Cardinals and the Texas Rangers.

The 31-year-old also sang a cover of Please, Please, Please Let Me Get What I Want by The Smiths in 500 Days of Summer, which appeared on the soundtrack of the film.

Meanwhile, the network has confirmed that country singer Trace Adkins will perform the anthem at Game 2 on Thursday, and Ronnie Dunn will do the same on Saturday at Game 3. 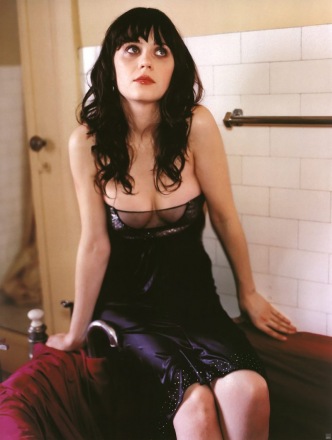