“By continuing to expand our product line, we are redefining what a Barbie or Ken doll looks like to this generation.”

It seems like it was just yesterday that Mattel unveiled a whole new series of Barbie Dolls that were meant to reflect what human women really look like. Today, they’ve extended the new program to Barbie’s guy
pal, Ken.

There will be a total of 15 new, diverse Ken Dolls as part of the “Fashionistas” line. The dolls will feature three body types ― “slim,” “broad” and “original”, seven skin tones, and eight hair styles that include things like pompadour, man bun, and cornrows.

Senior vice president and general manager for Barbie, Lisa McKnight had this to say: “By continuing to expand our product line, we are redefining what a Barbie or Ken doll looks like to this generation. Evolving Ken was a natural evolution for the brand and allows girls to further personalize the role they want him to play in Barbie’s world.” 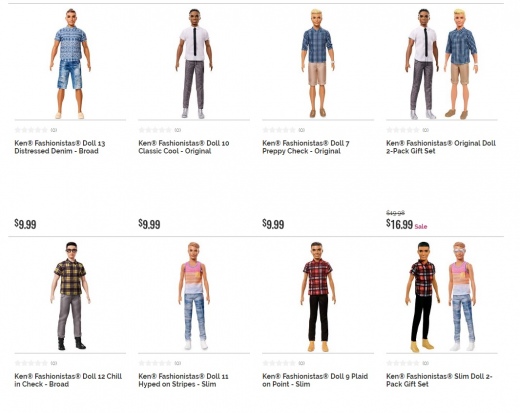 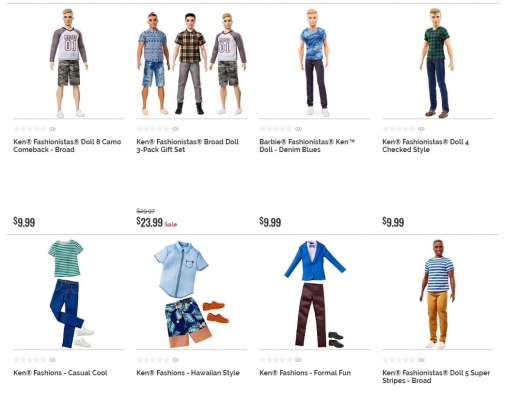 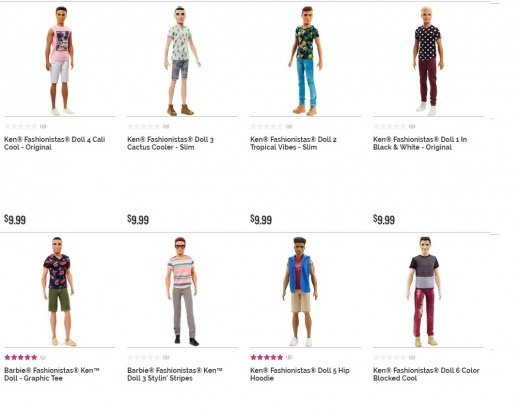