These new covers are going to have the fans buying the books all over again.

Thanks to Pottermore, the covers of the Harry Potter Books are getting a little bit of a redo care of Olly Moss. Moss is famous for his posters, but these new covers are going to have the fans buying the books all over again.

Here’s what Moss had to say:
Deathly Hallows is my favourite cover, because it’s the image that has summed up Harry Potter in my mind for such a long time. The scar – it feels like the culmination of the entire series and that’s the image that’s been stuck in my head.
‘This is a world where things often seem quite mundane on the surface and then have a secondary reveal. I love coming up with those images because it makes me feel that no one’s done this before – no one’s seen something in this specific way.’ 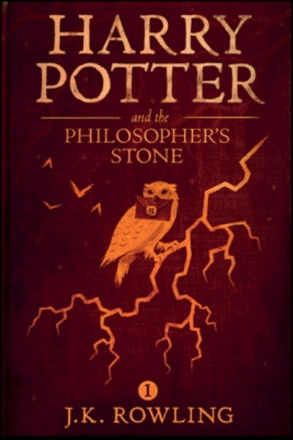 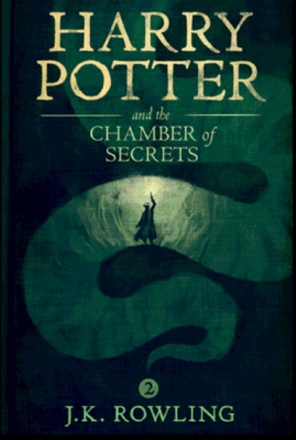 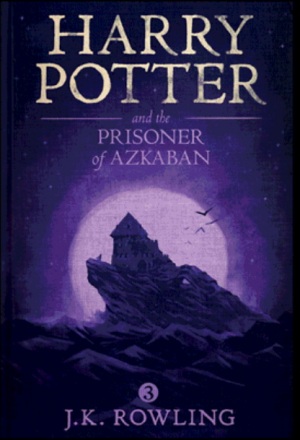 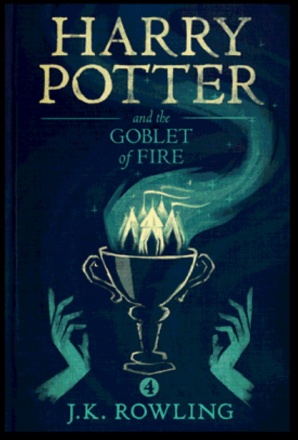 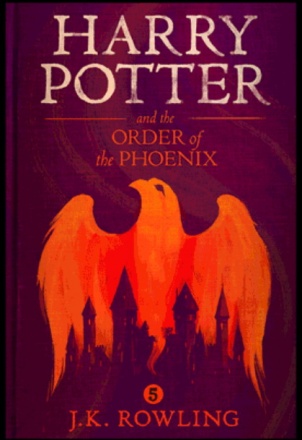 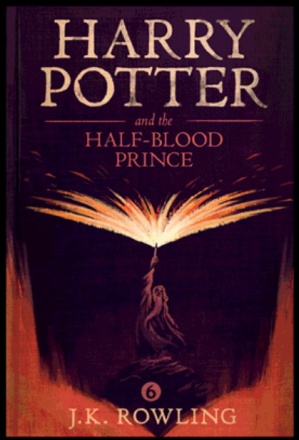 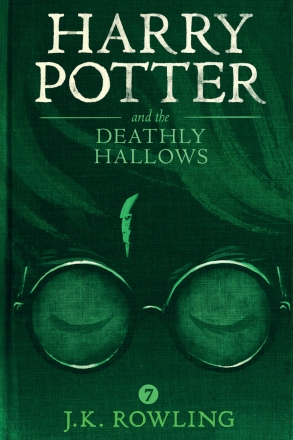