SDCC 2017 Vinyl Album Exclusives For Logan, Deadpool, Kingsman, and Planet of The Apes

These are worth checking out just for the cover art.

Vinyl albums are the hottest that they’ve been since the tape player hit the market in the early 80’s, and you know it’s a big thing because Fox Home Entertainment is making exclusive albums for Comic Con out of some of their biggest recent hits.

The movies getting the vinyl treatment are Logan, Deadpool, Kingsman: The Secret Service, Rise of the Planet of the Apes, and Dawn of the Planet of the Apes. The limited edition albums not only come with some truly spectacular artwork, but they also include a vinyl edition of the film’s soundtrack as well as a Blu-ray, DVD, and Digital HD copy of the film. If you are lucky, you can snag yourself one of these records at the Fox Fanfare Booth (#4229). 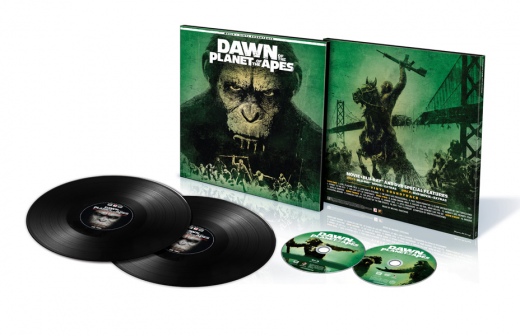 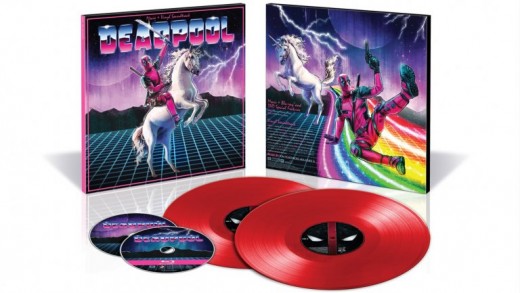 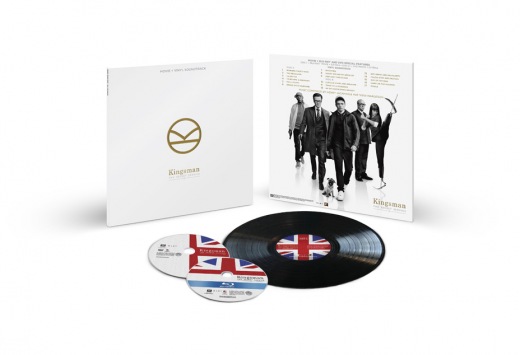 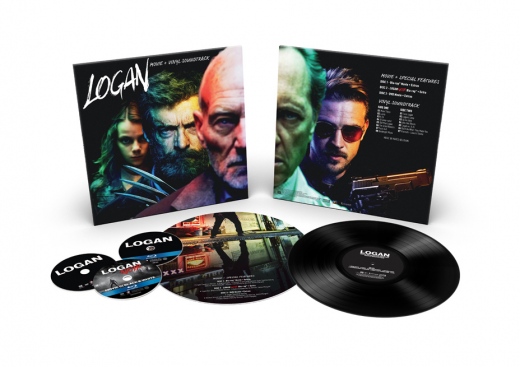 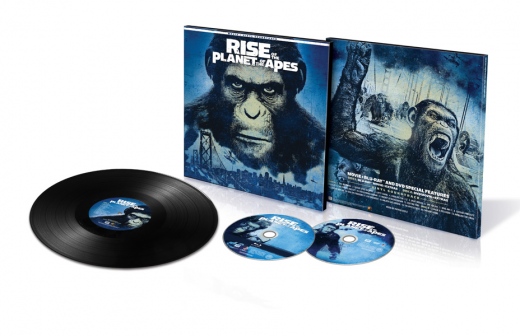