Variety has come out with 15 new images from Guillermo del Toro’s Pacific Rim. Along with some great shots from the film featuring Charlie Hunnam, Rinko Kikuchi, there are also some interesting concept art images of Jaegers and a Kaiju as well as some behind-the-scenes images of del Toro. 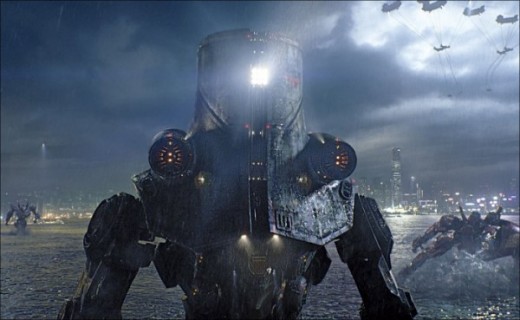 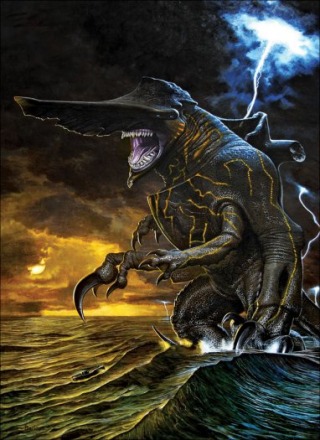 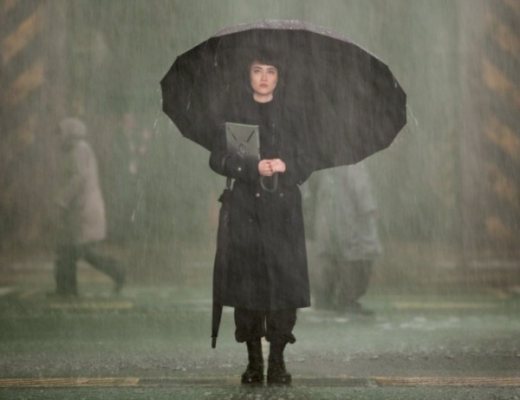