Big casting news right on the heels of the announcement about John C Reilly.

Big casting news right on the heels of the announcement about John C Reilly joining the cast of Guardians of the Galaxy as Rhomman Dey. Now, Deadline is reporting that Academy Award winning actress, Glenn Close, has signed up to play the head of the Nova Corps.

They are describing the role as “the closest thing to Nick Fury in the Guardians universe.” Her character will be John C Reilly’s direct superior on the galactic side of the story.

Guardians Of The Galaxy is out in theaters August 1, 2014. 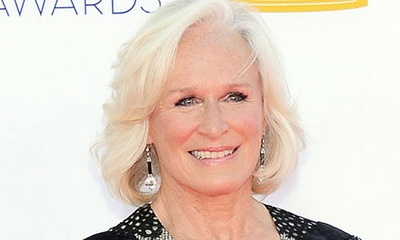